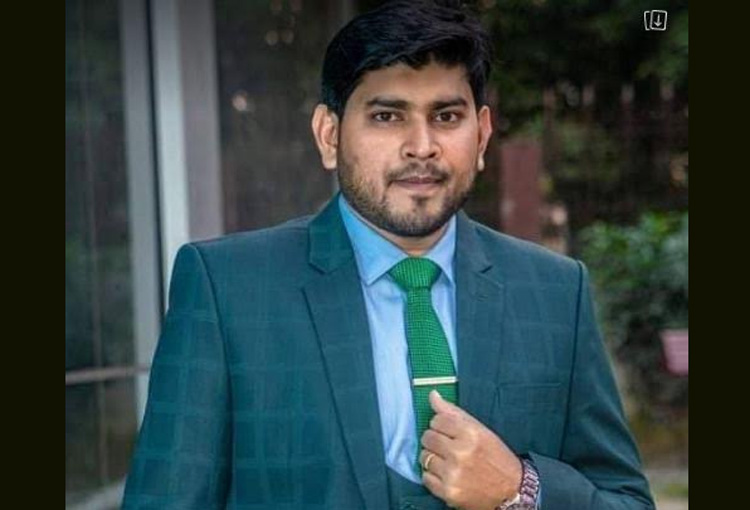 TANGAIL, Aug 6, 2022 (BSS) - An engineer of the under construction Bangabandhu Railway Bridge was killed in a road accident on the Tangail-Bangabandhu Bridge highway in Ibrahimabad area of the district today.

The deceased was identified as Shah Abdul Moin, 27, son of Shah Abdul Momin, resident of Narsingdi district. He was working as the site chief engineer of the bridge.

The accident occurred, he was going to his office on a motorcycle, when he reached the Ibrahimabad area of the highway, the motorcycle lost control and fell on the road this morning, leaving Moin injured seriously, officer-in-charge (OC) of Bangabandhu Railway Bridge East police station Shafiqul Islam told BSS.

Later, the critically injured was taken to Tangail General Hospital where the doctors declared him dead.

The body was kept at the Tangail General Hospital morgue and it will be handed over to the family after the legal process, the OC added.