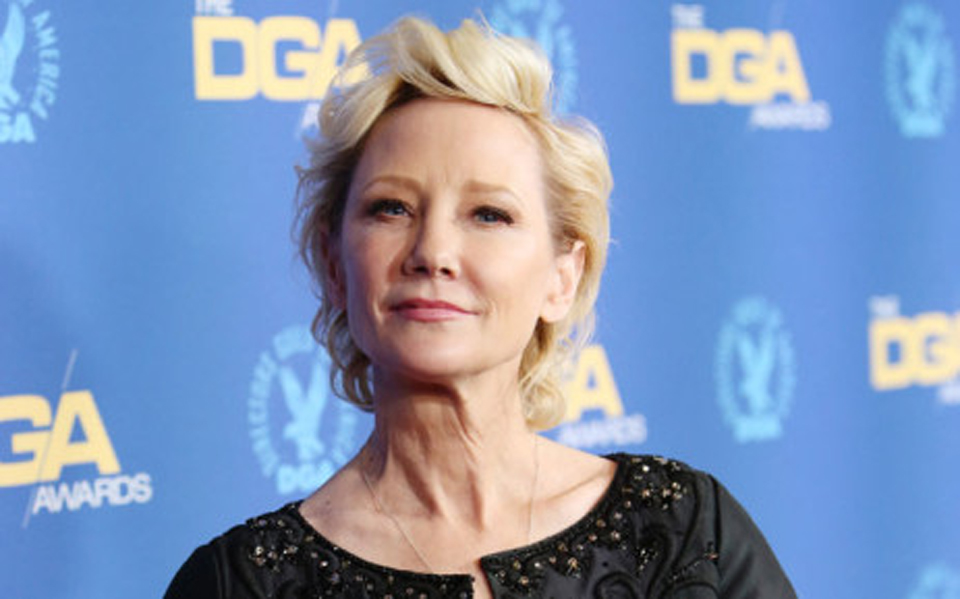 LOS ANGELES, Aug 6, 2022 (BSS/AFP) - US actress Anne Heche has been hospitalized in critical condition after crashing her car into a Los Angeles home, US media reported Friday.

The female adult found in the car was "taken to an area hospital by LAFD paramedics in critical condition," it said.

US media confirmed initial reports by celebrity gossip publication TMZ that the woman inside the blue Mini Cooper was Heche.

The 53-year-old actress initially crashed into an apartment building garage before driving off, according to images collected by TMZ.

The same car later crashed into and "heavily damaged" the Mar Vista house. The ensuing blaze took 59 firefighters 65 minutes to confine and fully extinguish, according to the fire department.

She starred in a number of movies from the 1990s including "Six Days, Seven Nights," "Donnie Brasco" and "I Know What You Did Last Summer."

Heche is also known for her role on the soap opera "Another World," for which she won a Daytime Emmy in 1991.

During the 1990s, she was in a high-profile relationship with talk show host Ellen DeGeneres.