10 dead, including 3 children, in US house fire 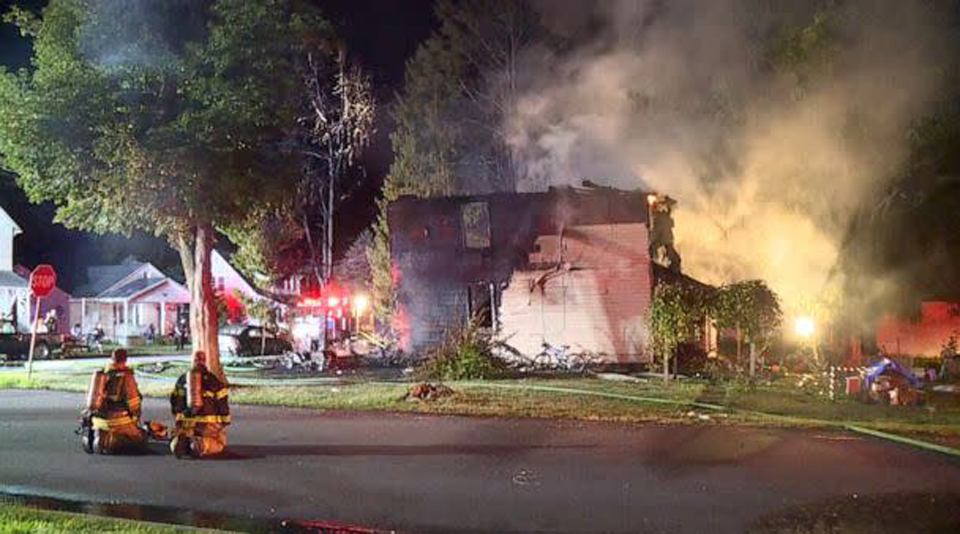 WASHINGTON, Aug 6, 2022 (BSS/AFP) - Ten people, including three children, died Friday when a fire engulfed a house in the eastern US state of Pennsylvania, state police said.

Among those killed when the fire broke out in the early morning hours in Nescopeck, a town in the state's northeast, were three children aged five, six and seven years old, police said in a statement.

"The residence was completely destroyed by the fire" and K9 units were deployed to help in the search for victims, police said.

Images carried by US media showed the charred walls of the two-story home crumbling around the gutted remnants of the building.

Firefighter Harold Baker of the Nescopeck Volunteer Fire Company, who was one of the first on the scene, was related to eight of the 10 victims and lost his children, aged 19 and 22, the New York Times reported.

"I tried to get in as fast as I can," he told the newspaper, saying he attempted to enter multiple times before his colleagues pulled him away.

An investigation into the cause of the fire has been launched.