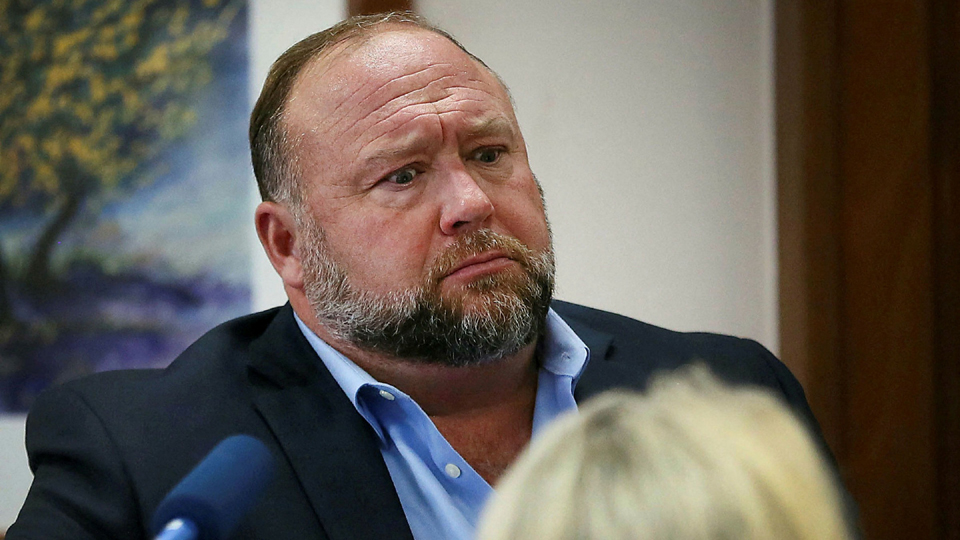 WASHINGTON, Aug 5, 2022 (BSS/AFP) - A Texas jury on Thursday ordered far-right conspiracy theorist Alex Jones to pay more than $4 million in damages to the parents of a child who was killed in the 2012 shooting at Sandy Hook Elementary School.

The jury deliberated for one day before deciding on the amount of compensatory damages Jones should pay for falsely claiming that the Sandy Hook shooting was a "hoax."

Jones claimed for years on his website InfoWars and popular radio show that the shooting in Newtown, Connecticut, which left 20 children dead, was "staged" by gun control activists, but has since acknowledged it was "100 percent real."

The 48-year-old Jones has been found liable in multiple defamation lawsuits brought by parents of the Sandy Hook victims, and the Texas case was the first to reach the damages phase.

After deciding on $4.1 million in compensatory damages for causing emotional distress, the Austin, Texas, jury will now hear evidence on whether punitive damages are warranted.

The $4.1 million is far less than the $150 million in compensatory damages sought by the plaintiffs in the Texas case, Neil Heslin and Scarlett Lewis, the parents of six-year-old son Jesse.

Earlier Thursday, the judge in the case denied Jones' request for a mistrial after his lawyers mistakenly turned over the conspiracy theorist's cellphone records to the opposing attorneys.

"I don't think it's a mistrial based on this," Judge Maya Guerra Gamble told an emergency hearing called to discuss the inadvertent release of the material by Jones' lawyers.

During the final day of testimony on Wednesday, Mark Bankston, a lawyer for the parents, told Jones while he was on the witness stand that his attorneys had "messed up."

"They sent me an entire digital copy of your entire cellphone with every text message you've sent for the past two years, and when informed did not take any steps to identify it as privileged or protected in any way," Bankston said.

Bankston noted that Jones had repeatedly said under oath that a search of his cellphone had not produced any text messages about Sandy Hook, but there were indeed such messages in the records he accidentally received.

"Do you know what perjury is?" Bankston asked Jones.

Arguing for a mistrial, F. Andino Reynal, a lawyer for Jones, said he had followed up the mistaken release of the records with an email saying "Please disregard."

"'Please disregard' creates no legal duty on me whatsoever," Bankston countered. "None."

Bankston said "various federal agencies" had asked for the phone records along with the House committee investigating the January 6, 2021 attack on the US Capitol by supporters of former president Donald Trump.

Trump appeared frequently on Jones' radio show during his 2016 White House campaign and the InfoWars founder was in Washington when supporters of the then-president stormed Congress in a bid to prevent certification of Democrat Joe Biden's election victory.

Jones has also testified to the committee behind closed doors.