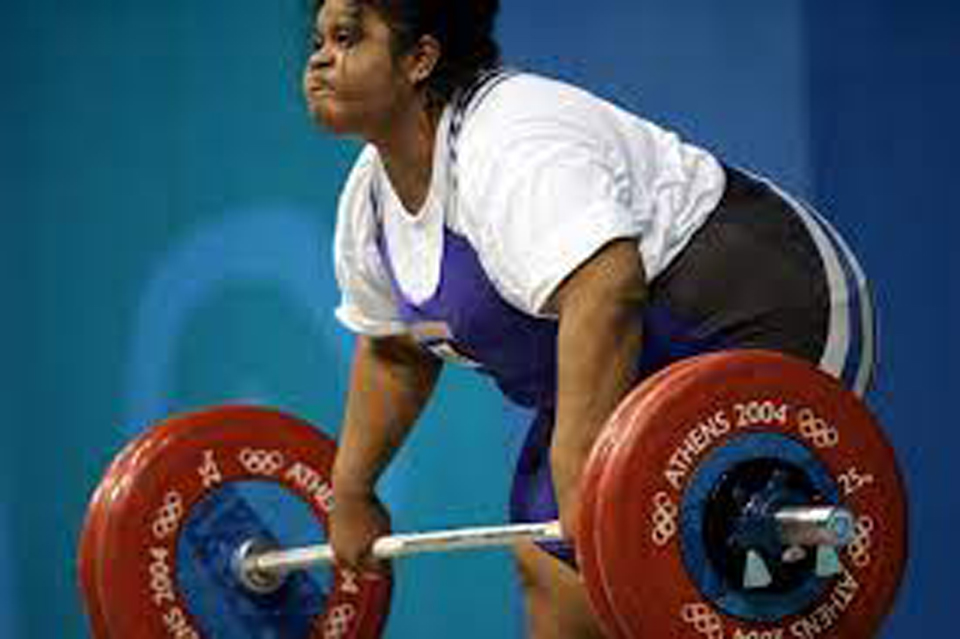 "Reanna Solomon, only 40 years of age, lost her life as a result of the
Covid-19 virus," the Oceania Weightlifting Federation said in a statement
Thursday.

President Lionel Aingimea had previously announced the death without
disclosing the name, saying the first person to die with Covid in Nauru had
passed away on July 1.

Solomon won two gold medals in the super-heavyweight division at the 2002
Commonwealth Games in Manchester and placed 10th at the Athens Olympics two
years later.

"Apart from being a great athlete, Reanna was a devoted mother and wife and
has sadly left behind her husband Tavita and their five children," Paul
Coffa, the general secretary of the Commonwealth Weightlifting Federation,
said.

"Reanna was a superb athlete, naturally strong, who started competing in
weightlifting in the 1990s."

To curb the spread of the disease, the government has introduced on-the-spot
fines of up to $6,800 for people walking around for non-essential reasons,
not wearing a mask, and for gatherings of more than three people.