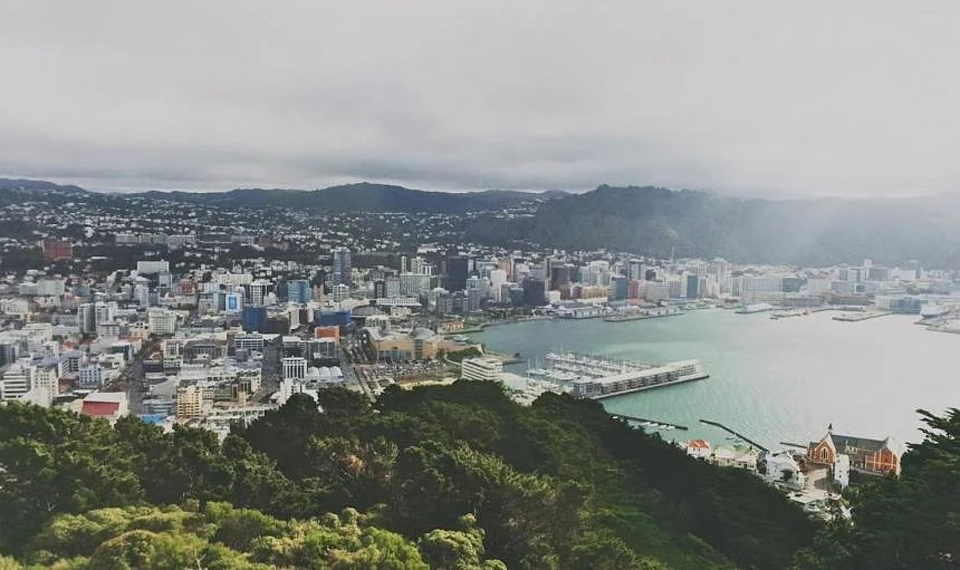 WELLINGTON, July 7, 2022 (BSS/AFP) - China is insisting one of the main
wastewater pipes beneath the New Zealand capital Wellington be diverted to
ease security concerns for its new embassy, a city official confirmed
Thursday.

The pipe is large enough for people to walk through and runs under a block of
land where the new Chinese embassy is to be built.

"It's a big enough pipe for people to move around in."

The council has no objections to the pipe being moved but has insisted the
work be done at China's expense.

"If they want it shifted, they will have to organise it and pay for it and we
will oversee the project. That's our bottom line," MacLean said.

"It will be a big project to shift that pipe."

The Chinese ambassador to New Zealand, Wang Xiaolong, told The Dominion Post
newspaper that the embassy "was working with the council" on the pipes so the
building could proceed.

The Chinese embassy was not immediately able to provide a comment.

China has been targeted by protesters over a number of issues in recent years
including its human rights record, the political crackdown in Hong Kong, the
treatment of Uyghurs and other Muslim minorities, and heightened tensions
with Taiwan.

The Wellington City Council approved resource consent for the new embassy
four years ago but there has been no work done on the site.