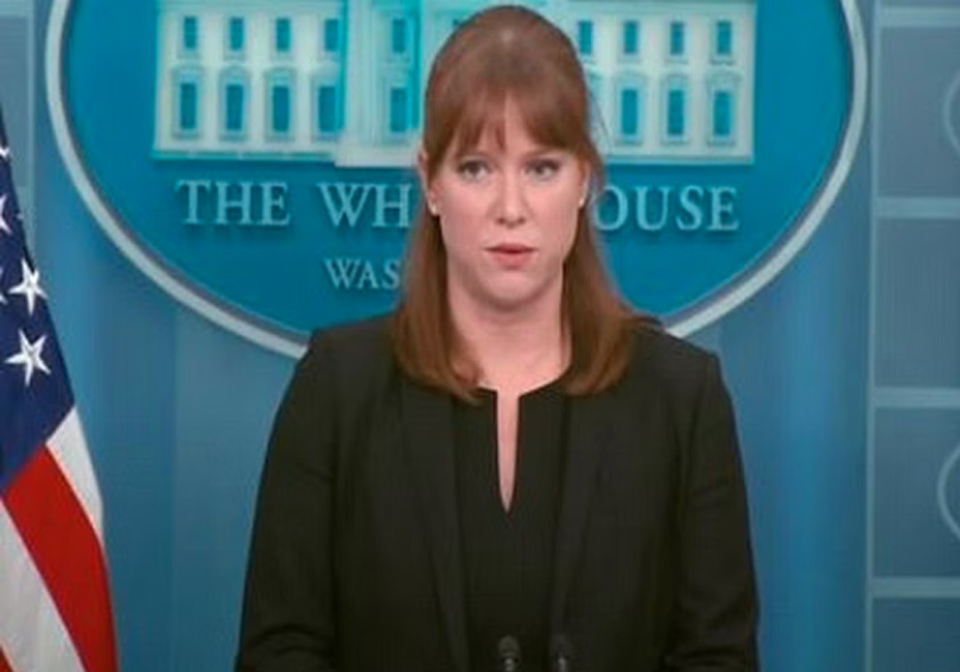 WASHINGTON, July 7, 2022 (BSS/AFP) - US President Joe Biden's communications director is quitting, the White House said Wednesday, the latest in a number of departures of high-ranking officials ahead of November's midterm elections.

The administration said in a statement confirming Kate Bedingfield's exit later this month that she wanted to spend more time with her husband and young children after three years leading Biden's White House and campaign messaging.

"She has played a huge role in everything the president has achieved -- from his second term as vice president, through the campaign, and since coming to the White House," said White House chief of staff Ron Klain.

"Her strategic acumen, intense devotion to the president's agenda, and fierce work on his behalf are unmatched."

Bedingfield's announcement comes amid a number of recent departures including Biden's rapid response director Mike Gwin and press secretary Jen Psaki, who left the White House in May for a cable news role.

Democrats in Congress have begun to voice frustrations over Biden's messaging strategy amid a series of setbacks in his domestic agenda, from the gutting of abortion rights by the Supreme Court to soaring inflation.

Several lower-level aides have also left the communications team in recent weeks, marking a period of upheaval in the White House that has also seen the return of senior advisor Anita Dunn after an absence of less than a year.

"From long before we launched the campaign, Kate Bedingfield was a fierce defender of the president and ensured that our message in 2020 and in the White House was consistent with his voice and principles," said Dunn, who is taking charge of planning for Biden's re-election campaign.

"Her leadership helped us tell the story about the fight Joe Biden is making for the working families of America. She'll always be a core member of this family, even as she takes a little time to put her own family first."