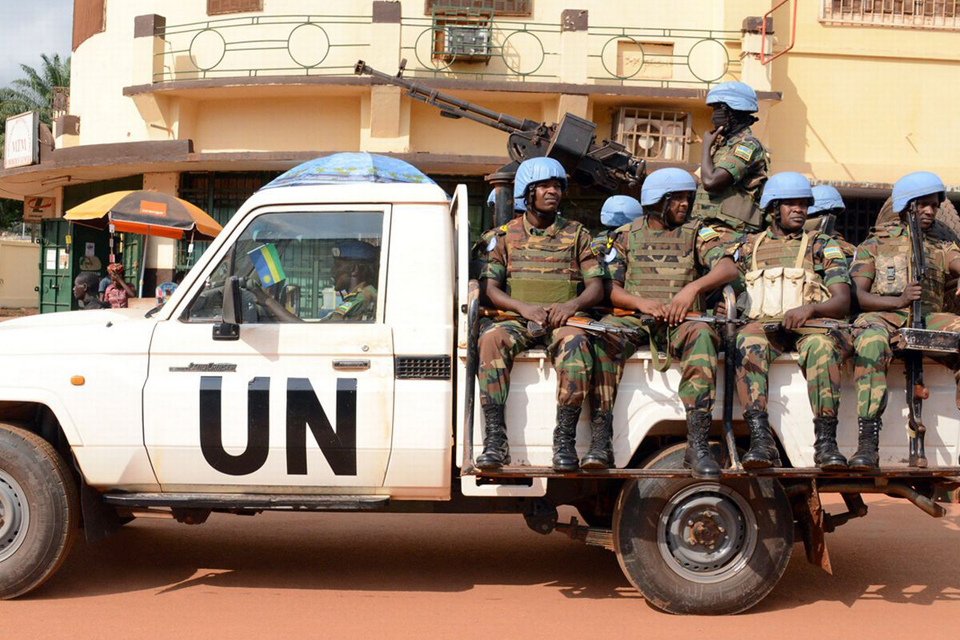 "This morning, an armoured vehicle in a MINUSMA supply convoy hit a mine on
the Tessalit-Gao highway," MINUSMA said.

An official with the UN mission said both fatalities were Egyptian.

The injured were evacuated after a rapid intervention force was sent to the
scene, the mission said in a statement.

"MINUSMA strongly condemns this attack, which may constitute a war crime
under international law, and notes with concern the frequent use by terrorist
groups of improvised explosive devices to cripple the mission's operations
and impede the return to peace and stability," it said.

"Mines and improvised explosive devices in Mali affect UN personnel, Malian
defence and security forces and the communities we serve without
distinction."

In New York, the UN Security Council also condemned the attack "in the
strongest terms" and called on Malian authorities to launch an investigation,
reiterating the warning that "attacks targeting peacekeepers may constitute
war crimes under international law."

MINUSMA -- the United Nations Multidimensional Integrated Stabilization
Mission in Mali -- is one of the UN's biggest peacekeeping operations, and
one of its most dangerous.

It says 177 of its troops have died from hostile acts, including four in
June. Eight peacekeepers were injured by a mine in the Timbuktu region on
June 23.

The force's mandate was extended by the UN Security Council for 12 months on
June 29.

However, it will be without French air support, which has been refused by
Mali, whose ruling junta is at odds with France.

Jihadists joined a regional insurgency in northern Mali in 2012, and then
extended their campaign to the centre of the country and neighbouring Burkina
Faso and Niger.

Thousands of civilians have died, more than two million have fled their
homes, and economic damage to countries that are among the poorest in the
world has been severe.