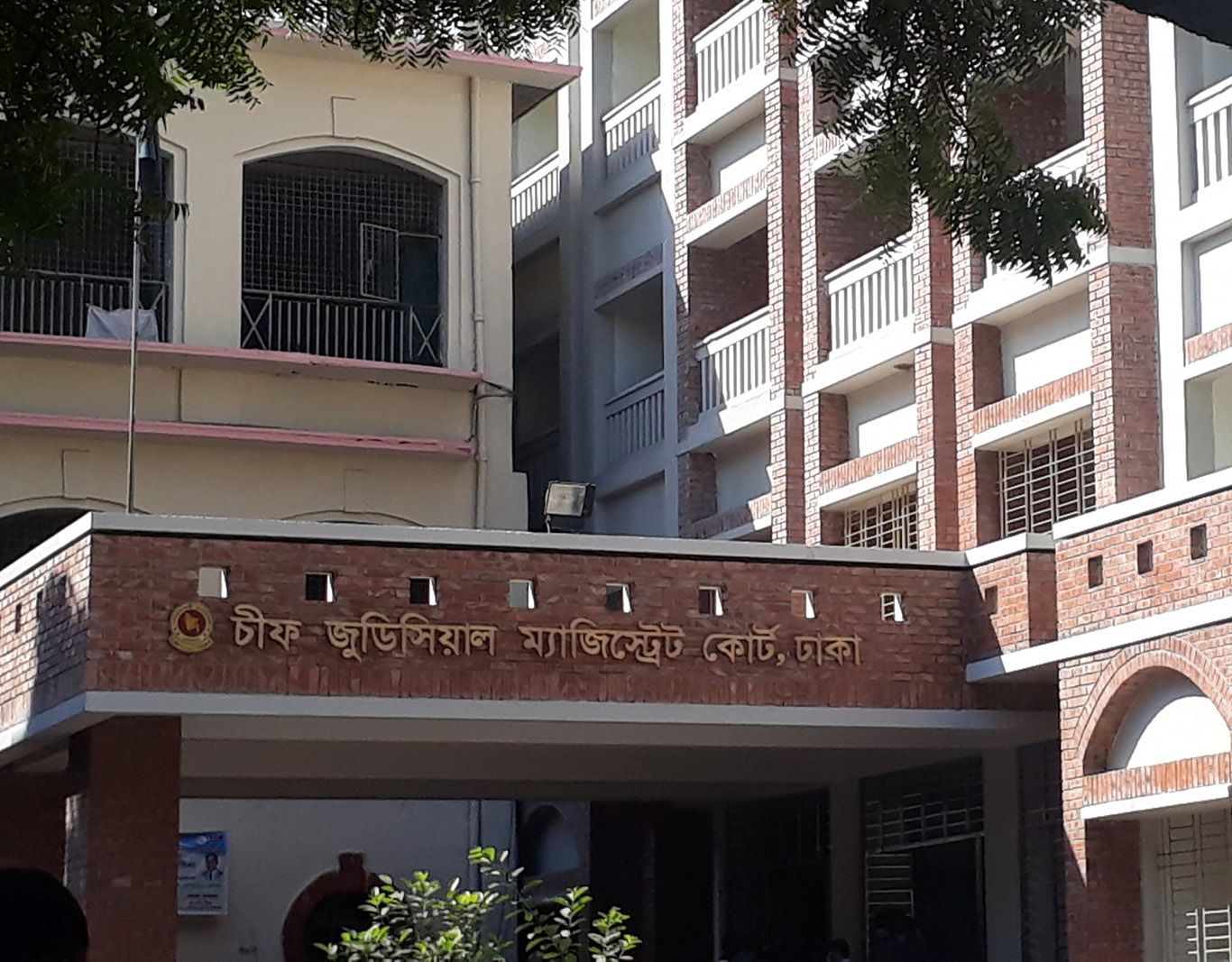 Dhaka Senior Judicial Magistrate Qazi Asharafuzzaman recorded Uzzal's
statement under section 164 as police produced him before the court after the
end of his five-day remand and pleaded to record his statement. After
recording Uzzal's statement, the court sent him to jail.

Another court on June 29 placed Uzzal Hossain on five-day remand in the case.
He was arrested from Kumarkhali upazila of Kushtia on June 28.

Rapid Action Battalion (RAB) arrested Jitu, 19, a student of class-10 of Haji
Yunus Ali School and College in Ashulia, from his hideout in Sripur area of
Gazipur on June 29.

Jitu attacked teacher Utpal Kumar Sarkar with a cricket stamp, striking him
on head indiscriminately on the school playground on June 25. Utpal succumbed
to his injuries at Enam Medical College Hospital on June 27.