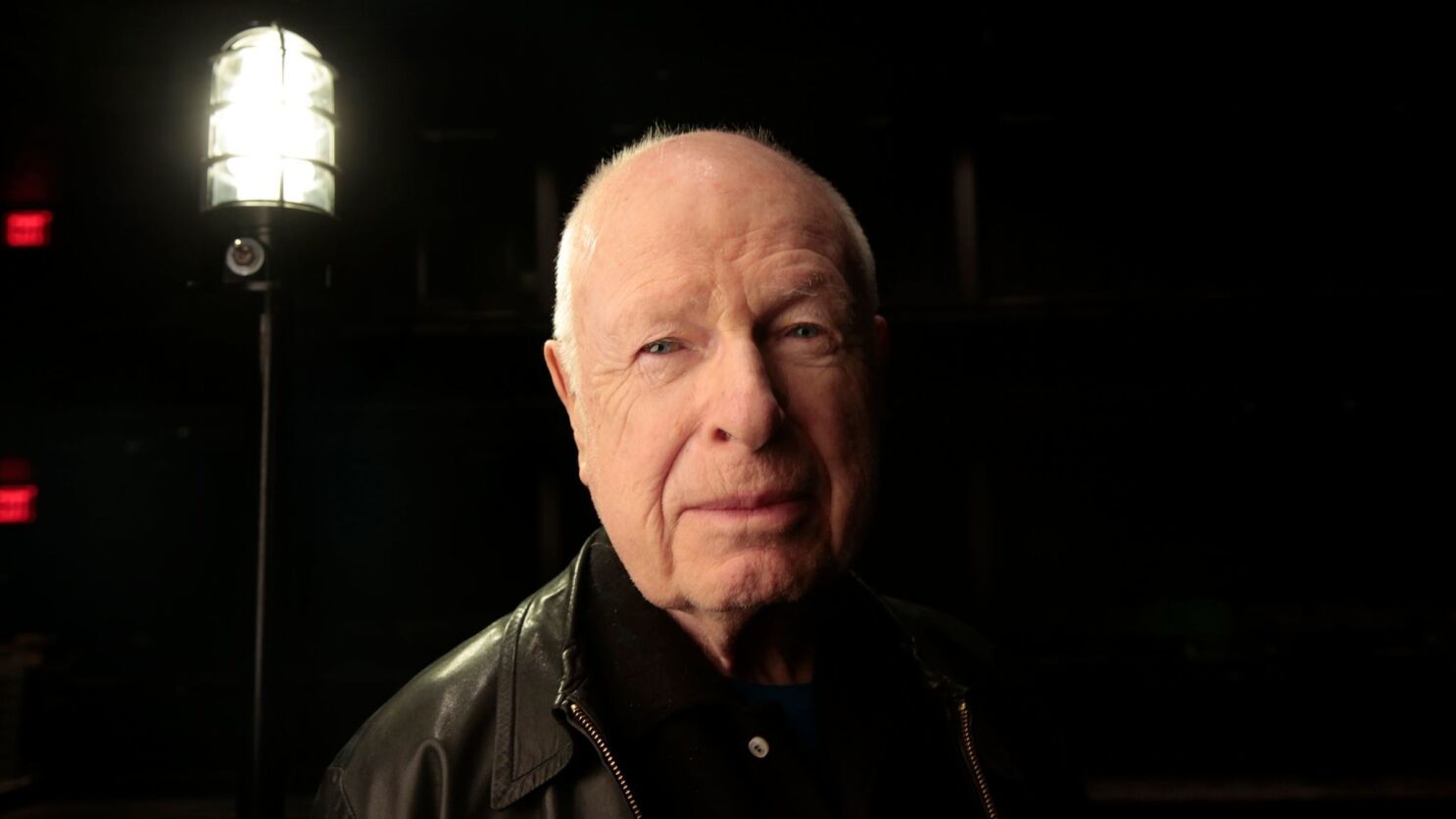 Peter Brook, who revolutionised the stage with radical interpretations of the
classics before returning drama to its simplest roots, has died aged 97, a
source said Sunday.

Brook, born in the UK but resident in France for decades, died on Saturday, a
source close to the director, who asked not to be named, told AFP.

He also won renown for his iconic 1963 film version of the novel "Lord of the
Flies" about schoolboys who are marooned on an island and descend into
savagery.

Brook rose to fame in the UK as a young director who put a radical, and
sometimes bloody, spin on classics including the works of Shakespeare,
working with actors who would later become themselves legends.

But his methods underwent a gradual transformation after he moved to France
in the early 1970s, reducing theatre to pure simplicity and often influenced
by eastern traditions.

A statement from French President Emmanuel Macron's office he and his wife
saluted "an extraordinary director who extracted the quintessence of theatre
and pushed it beyond its three walls".

"Peter Brook gave us the most beautiful silences in the theatre, but this
last silence is infinitely sad," French Culture Minister Rima Abdul Malak on
Twitter.

"With him, the stage was stripped back to its most alive intensity. He
bequeathed so much to us," she added, saying he would remain "forever the
soul" of the Bouffes du Nord theatre in northern Paris where his work was
based.

"The man was a giant in our field. Asking bold questions and rigorously
refusing to settle for mediocrity," he wrote on Twitter.

"His influence changed everything about western theatre, even the design of
some of our buildings."

Simon McBurney, founder and artistic director of London's Theatre de
Complicite which has been highly influenced by the methods of Brook, hailed
him on Twitter as a "visionary, provocateur, prophet, trickster and friend".