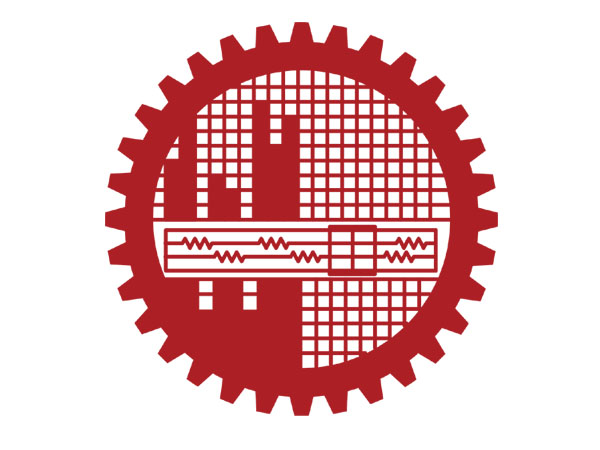 DHAKA, July 3, 2022 (BSS) - Sk Ali Azam, father of Arif Rayhan Dwip, a BUET student who was hacked to death by a fellow student, reportedly inspired by radical sermons, at his dormitory in 2013, sought PM’s intervention to ensure punishment to killer of his son.

On July 2, 2013, Dwip, who was vocal for the capital punishment of the war criminals back in 2013, died after being in a coma for 84 days. He was a third year student of Mechanical Engineering Department at BUET, said a press release.

Dwip, also a BUET Chhatra League leader, was chopped by a fellow student Mesbahuddin who confessed his guilt before a magistrate that encouragement from sermons provoked him to commit this grisly attack.

In a virtual meeting organized by former BUET Chhatra League leaders marking the death anniversary of Dwip, father of Dwip lamented the impunity enjoyed by Mesbah who he now on bail.

"Still I can smell of Dwip when I go to the BUET. My earnest request to the prime minister to ensure the punishment of the killers," he said referring to the impunity allegedly enjoyed by the killer who stabbed Dwip in broad daylight.

Speakers in the webinar were vocal against fundamentalism, urging everyone to resist extremism.

Meshba, son of a retired government official, who admitted to BUET's civil engineering department in 2007, earlier said he came across a mawlana of the city's Gandaria Faridabad Madrasa, Muktamim Mufti Abu Syeed.

Mesbah wanted to know from the mawlana what action should be taken against those who undermine Islam.

Mufti Abu Syeed told him that the state should take action against such persons. But if the state does nothing, anyone can take it upon himself if he wants.

“Then I swore to myself that I would take drastic action against the enemies of Islam or the atheists. I am ready to become a martyr,” Mesbah told the magistrate.

“On April 9 in 2013, I was at Dr MA Rashid Hall. I went to Nazrul Islam Hall, brought out a machete from my bag and struck Dwip on the head. As he was falling down on the floor, I hacked him in his back.

“Then I spent some time on the fourth-floor rooftop and climbed down the pipe to the ground floor. I walked to Kamrangirchar, from where I went to Sadarghat in a rickshaw and started for Shariatpur by a launch. I got down in Chandipur and spent the night at Naria Madrasa. The next day I came to Dhaka and stayed at my hall at night.”

Mesbah said he had learnt that “Dwip had beaten up the imam of the Shaheed Smriti Hall mosque”. “I thought it was my holy duty to kill Dwip,” he said.

Imam Abdul Alim had given shelter to activists of Qawmi madrasa-based Islamist group Hefajat-e Islami who had come to Dhaka to join Hefajat's grand rally on May 5, 2013. Dwip confronted the imam and handed him over to police.

During the popular movement demanding trial for war criminals back in 2013, another BUET student Tonmoy Ahmed, was hacked reportedly by Shibir activists during his stay at village home on Eid vacation. Having over as many as 130 stitches all over his body, Tonmoy was reportedly attacked for his active role in countering a wave of smear unleashed by Shibir activists to stop the trial and put the anti Islamic tag on the anti war crimes campaigners.