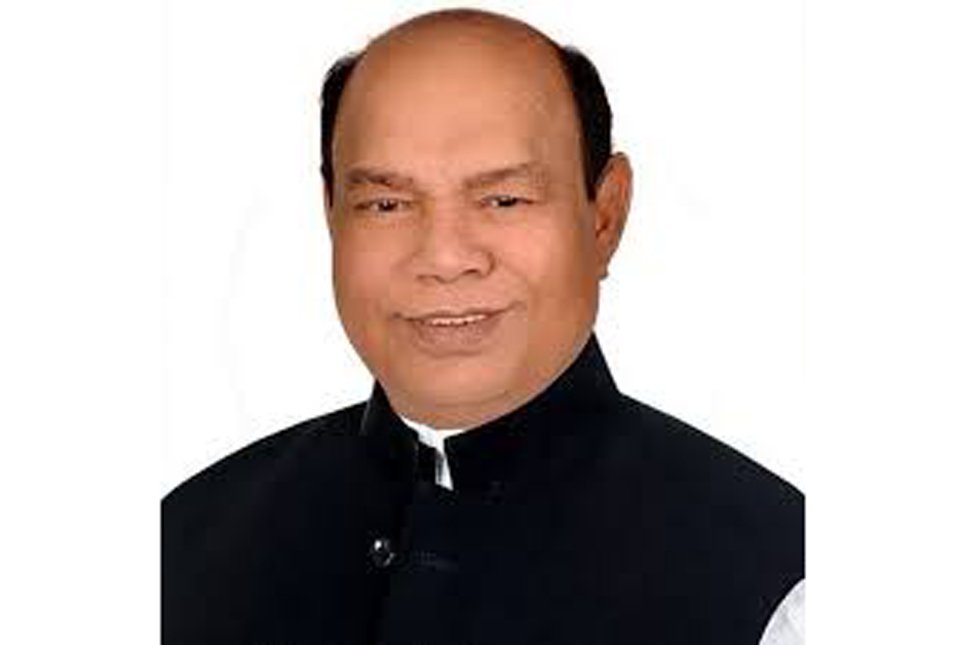 DHAKA, July 2, 2022 (BSS) - Condolences continue to pour in for Bangladesh
Awami League (AL) Advisory Council Member Mukul Bose, who breathed his last
at 5:20am today at the age of 68 at Apollo Hospital in Chennai, India.

After his demise, a number of cabinet members expressed deep shock and sorrow
and conveyed condolences.

Mentionable, Bose was also the joint general secretary of the Awami League
during the State of Emergency in 2007 along with Obaidul Quader and Syed
Ashraful Islam.

He was elected as party's Advisory Council Member on January 1, 2017.