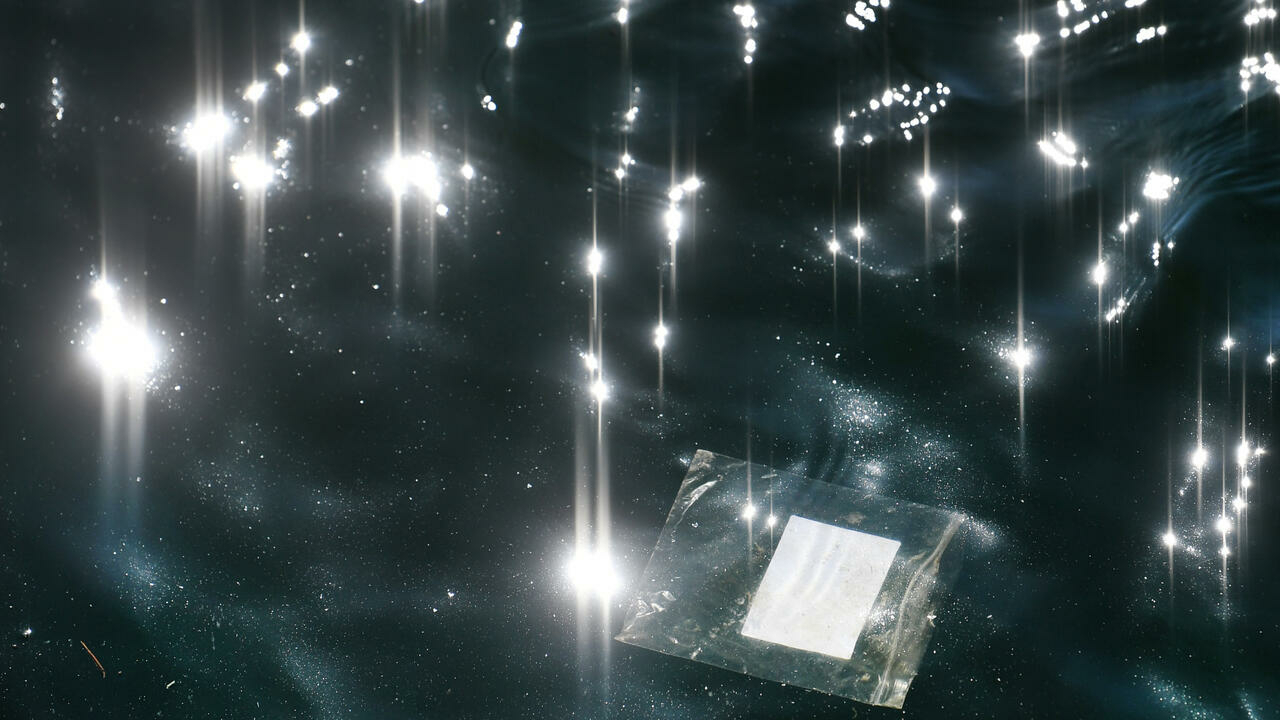 restore the faltering health of global oceans kicks off in Lisbon Monday,
with thousands of policymakers, experts and advocates on the case.

Humanity needs healthy oceans. They generate 50 percent of the oxygen we
breathe and provide essential protein and nutrients to billions of people
every day.

Covering more than two-thirds of Earth's surface, the seven seas have also
softened the impact of climate change for life on land.

But at a terrible cost.

Absorbing around a quarter of CO2 pollution -- even as emissions increased by
half over the last 60 years -- has turned sea water acidic, threatening
aquatic food chains and the ocean's capacity to pull down carbon.

And soaking up more than 90 percent of the excess heat from global warming
has spawned massive marine heatwaves that are killing off precious coral
reefs and expanding dead zones bereft of oxygen.

"We have only begun to understand the extent to which climate change is going
to wreak havoc on ocean health," said Charlotte de Fontaubert, the World
Bank's global lead for the blue economy.

Making things worse is an unending torrent of pollution, including a garbage
truck's worth of plastic every minute, according the UN Environment Programme
(UNEP).

On current trends, yearly plastic waste will nearly triple to one billion
tonnes by 2060, according to a recent OECD report.

Microplastics -- found inside Arctic ice and fish in the ocean's deepest
trenches -- are estimated to kill more than a million seabirds and over
100,000 marine mammals each year.

Solutions on the table range from recycling to global caps on plastic
production.

Global fisheries will also be under the spotlight during the five-day UN
Ocean Conference, originally slated for April 2020 and jointly hosted by
Portugal and Kenya.

"At least one-third of wild fish stocks are overfished and less than 10
percent of the ocean is protected," Kathryn Matthews, chief scientist for US-
based NGO Oceana, told AFP.

"Destructive and illegal fishing vessels operate with impunity in many
coastal waters and on the high seas."

One culprit is nearly $35 billion in subsidies. Baby steps taken last week by
the World Trade Organization (WTO) to reduce handouts to industry will hardly
make a dent, experts said.

The conference will also see a push for a moratorium on deep-sea mining of
rare metals needed for a boom electric vehicle battery construction.

Scientists say poorly understood seabed ecosystems are fragile and could take
decades or longer to heal once disrupted.

Another major focus will be "blue food", the new watchword for ensuring that
marine harvests from all sources are sustainable and socially responsible.

Rising aquaculture yields -- from salmon and tuna to shellfish and algae --
are on track to overtake wild marine harvests in decline since the 1990s,
with each producing roughly 100 million tonnes per year.

The Lisbon meet will see ministers and even a few heads of state, including
French President Emmanuel Macron, but is not a formal negotiating session.

But participants will push for a strong oceans agenda at two critical summits
later this year: the COP27 UN climate talks in November, hosted by Egypt,
followed by the long-delayed COP15 biodiversity negotiations, recently moved
from China to Montreal.

Oceans are already at the heart of a draft biodiversity treaty tasked with
halting what many scientists fear is the first "mass extinction" event in 65
million years.

Nearly 100 nations support a cornerstone provision that would designate 30
percent of the planet's land and ocean as protected areas.

For climate change, the focus will be on carbon sequestration: boosting the
ocean's capacity to soak up CO2, whether by enhancing natural sinks such as
mangroves or through geoengineering schemes.

At the same time, scientists warn, a drastic reduction of greenhouse gases is
needed to restore ocean health.