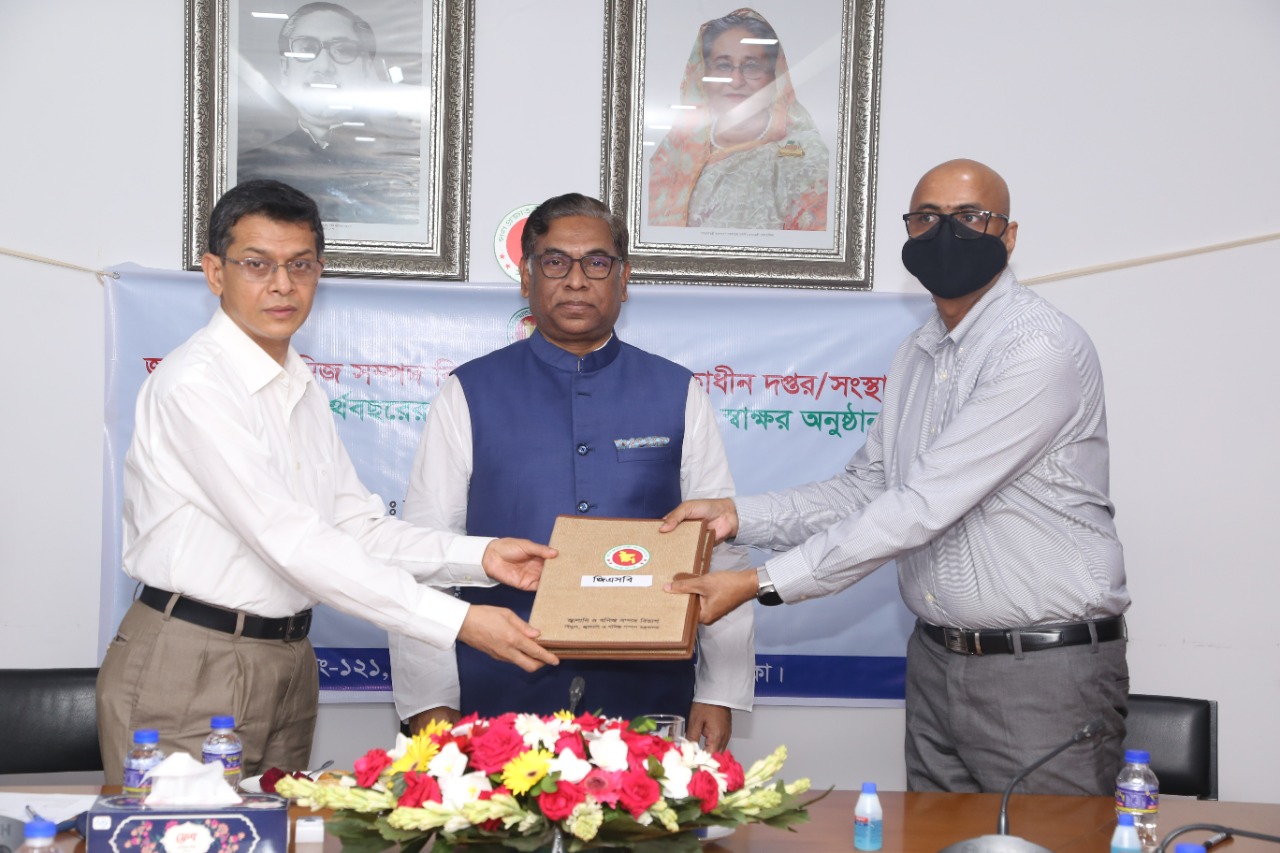 "We have to face many losses due to indecision. The heads of the companies must work in unison to cope with the losses," he said this while addressing the signing of Annual Performance Agreement (APA) of the ministry here as chief guest.

The state minister said the size of the economy is getting bigger day by day so the importance of fuel is increasing gradually.

"It is necessary to adopt plan and implement it for supplying fuel and gas after five years, as when and where how much fuel, oil and gas will be needed and when and where we have to supply it," he said.

Nasrul said that construction of gas pipeline in the south-western region and bringing gas supply into the mainstream from Bhola is a demand of time as the Padma Bridge is now opened for traffic.

The APA was signed for getting ourselves ready to work hard for the country, he said adding that the APA implementation of the energy and mineral resources division will must be at the top level.

Exploration of new gas wells, drilling of new/work over wells, gas production, LNG imports, fuel oil imports, construction of gas and oil transmission pipelines, formulation of laws/rules/policies etc were included in the APA. As a result the pace of activities of the department has expanded widely, he said.

Uninterrupted power supply in the country, development activities are being accelerated due to inclusion of those targets in the APA, the state minister said.

Besides, hydrocarbons unit, BPI, BMD, Directorate of Explosives, GSB, Petrobangla and BPC heads signed the APA with the Senior Secretary.