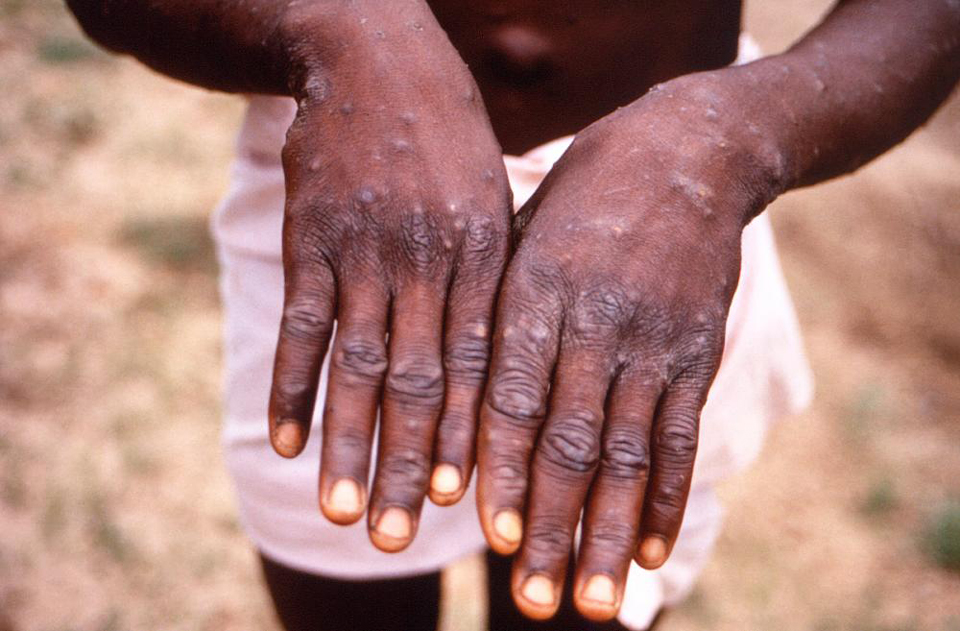 GENEVA, June 25, 2022 (BSS/AFP) - The World Health Organization said Friday that European summer festivals should not be cancelled due to the monkeypox outbreak but should instead manage the risk of amplifying the virus.

A surge of monkeypox cases has been detected since May outside of the West and Central African countries where the disease has long been endemic. Most of the new cases have been in Western Europe.

More than 3,200 confirmed cases and one death have now been reported to the WHO from 48 countries in total this year.

"We have all the summer festivals, concerts and many other events just starting in the northern hemisphere," Amaia Artazcoz, the WHO's mass gatherings technical officer, told a webinar entitled "Monkeypox outbreak and mass gatherings: Protecting yourself at festivals and parties".

The events "may represent a conducive environment for transmission", she said.

"These gatherings have really close proximity and usually for a prolonged period of time, and also a lot of frequent interactions among people," Artazcoz explained.

"Nevertheless... we are not recommending postponing or cancelling any of the events in the areas where monkeypox cases have been identified."

Sarah Tyler, the senior communications consultant on health emergencies at WHO Europe, said there were going to be more than 800 festivals in the region, bringing together hundreds of thousands of people from different countries.

"Most attendees are highly mobile and sexually active and a number of them will have intimate skin-to-skin contact at or around these events," she said.

"Some may also have multiple sexual contacts, including new or anonymous partners. Without action, we risk seeing a surge in monkeypox cases in Europe this summer."

The UN health agency recommends that countries identify events most likely to be associated with the risk of monkeypox transmission.

The outbreak in newly-affected countries is primarily among men who have sex with men, and who have reported recent sex with new or multiple partners, according to the WHO.

People with symptoms are advised to avoid attending gatherings, while people in communities among whom monkeypox has been found to occur more frequently than in the general population should exercise particular caution, it says.

The normal initial symptoms of monkeypox include a high fever, swollen lymph nodes and a blistery chickenpox-like rash.

"Stigmatising never helps in a disease outbreak," she added.

"This is not a gay disease. However, we want people to be aware of what the risks are."