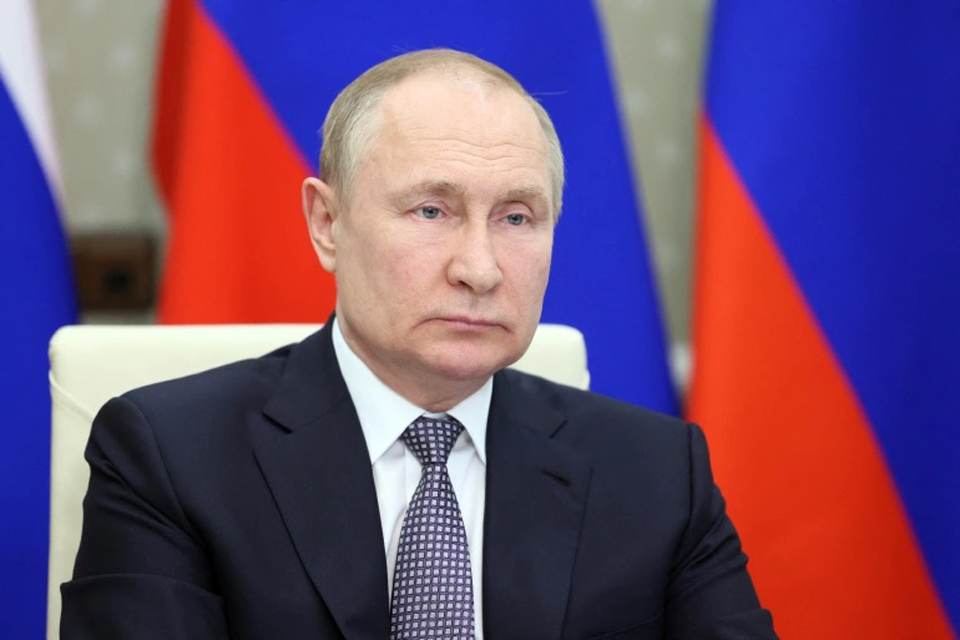 MOSCOW, June 25, 2022 (BSS/AFP) - Russian President Vladimir Putin said Friday Moscow's military action in Ukraine was not responsible for the global food crisis, instead blaming the West for preventing the export of Russian grain.

"The food market is unbalanced in the most serious way," Putin said, addressing a "BRICS Plus" virtual summit that brought together the leaders of 17 countries, including China, India, Brazil and South Africa.

Putin accused Western countries, in particular the United States, of "destabilising global agricultural production" with restrictions on the delivery of fertiliser from Russia and Belarus, and by "making it difficult" for Moscow to export grain.

"Rising prices on agricultural staples, such as grain, have hit the hardest developing countries, developing markets where bread and flour are a necessary means of survival for the majority of the population," Putin said.

He also slammed the "hysteria" surrounding grain that has been trapped in Ukrainian ports since the start of Russia's military actions, saying that it "does not solve any problems on the global grain market".

Putin said Russia is a "responsible actor on the global food market" and is ready to "honestly fulfil all its contractual obligations".

Washington and Brussels have hit Moscow with unprecedented sanctions after Putin sent troops into pro-Western Ukraine on February 24.

The barrage of crippling sanctions has pushed Putin to seek new markets and strengthen ties with countries in Africa and Asia.