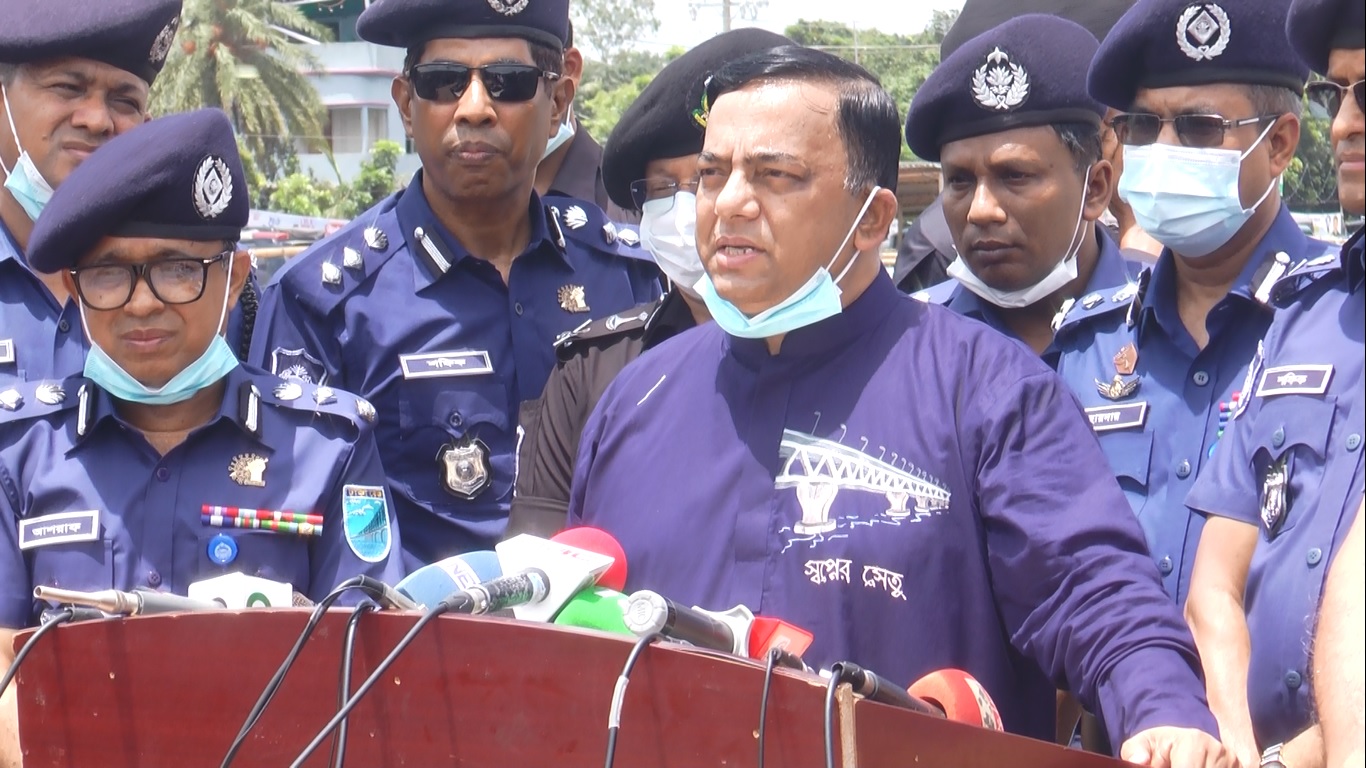 MADARIPUR, June 24, 2022 (BSS) - Inspector General of Police (IGP) Dr Benazir
Ahmed has said all sorts of security arrangements have been taken in order to
make the public meetings, attended by Prime Minister Sheikh Hasina,
successful on the occasion of Padma Bridge opening programme on June 25.

He told the newsmen on Friday afternoon after visiting the meeting place in
Banglabazar Ghat area at Shibchar under Madaripur district.

"Steps have been taken as all the people can return to their homes safely
from here after the public meeting," said the IGP.

Officials from all the government agencies including SSF, DGFI, NSI, district
police, highway police and river police are now being deployed here to
conduct the security arrangements.

"The members of all forces are ready to face all kinds of situation," he told
the journalists.