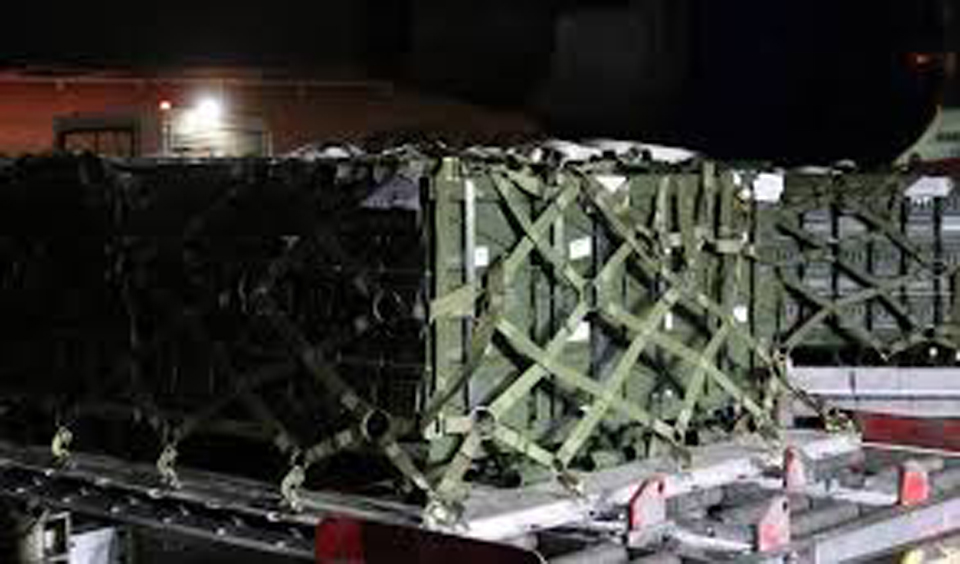 WASHINGTON, June 24, 2022 (BSS/AFP) - The United States is sending a new batch of military assistance to Ukraine, the White House said Thursday, with the $450 million shipment including four more advanced rocket systems to use against Russian invasion forces.

The rocket systems known as HIMARS are at the top of Ukraine's wish list as the pro-Western country battles a Russian invasion force advancing through the east of the country with the help of a significant advantage in heavy artillery.

An initial four units of the rocket system have already been delivered, kicking off the training program required for Ukrainian soldiers to operate the sophisticated and highly accurate weaponry. Another four are now being sent, the Pentagon said.

With the latest shipments, the US contribution to Ukraine's military will amount so far to $6.1 billion since the start of Russia's invasion in February, Kirby said.