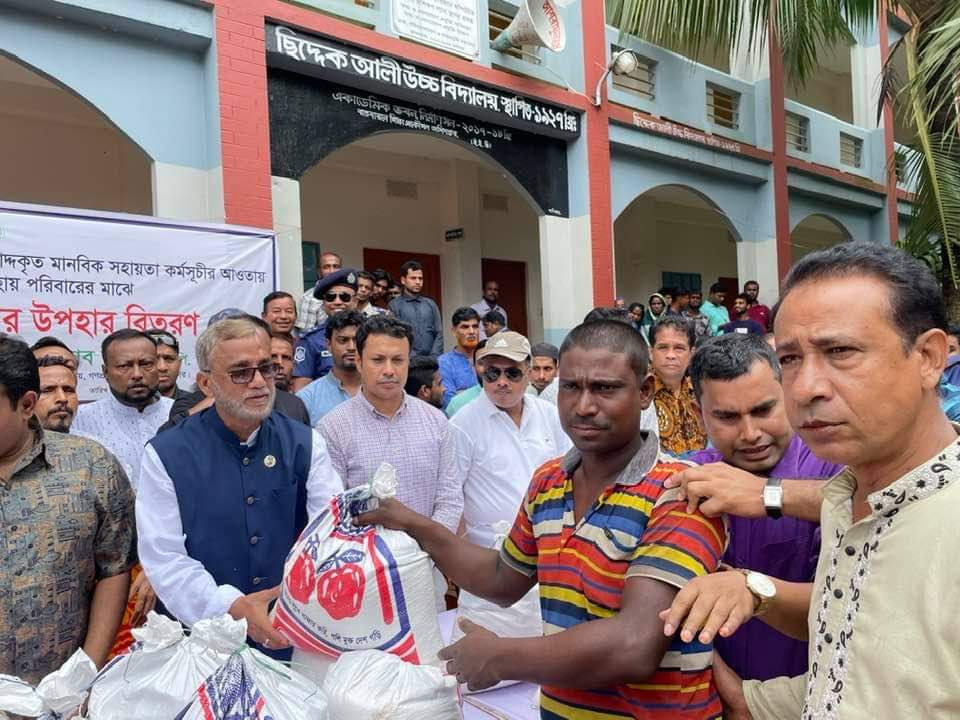 "As long as there is flood, everything necessary including food will be
provided. As soon as the floods started, the Hon'ble Prime Minister deployed
various government forces including the Army and announced to provide
necessary assistance to the flood affected people," he said.

The minister said along with the government, Bangladesh Awami League and all
its affiliates have stood by the flood-hit people.

He called upon the expatriates and the solvent people of the society to come
forward for providing all possible assistance to the flood victims.

"Our country is a flood-prone one so we have to be mentally prepared for such
a disaster," he said.

Earlier, Shahab Uddin attended a function organised on the occasion of the
founding anniversary of the Bangladesh Awami League and addressed the
gathering as the chief guest.