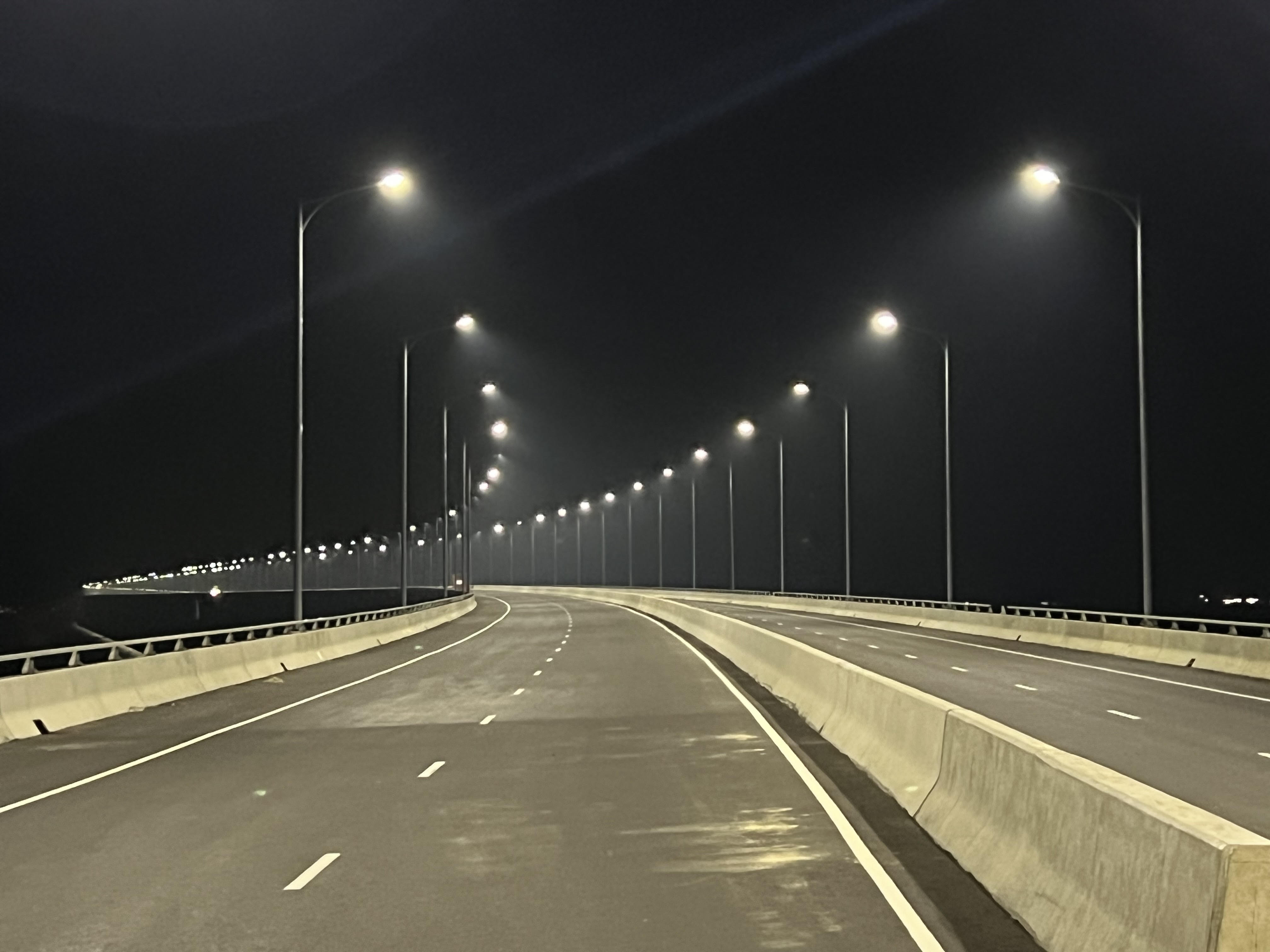 BAGERHAT, June 23, 2022 (BSS) - Bagerhat district will soon see enormous transition in its agri-economy as the long-cherished Padma Bridge is going to be inaugurated on June 25, 2022.

The people of coastal Bagerhat are becoming emotional with much enthusiasm as the dream project Padma Bridge will connect 21 districts of south-western parts of the country.

The people, who suffered limitless miseries and sufferings for ages just for lack of a bridge, are now becoming self-confident with the imagination that this Padma Bridge will change their fate.

Besides, people from various classes and professions including peasants and businessmen involved in agriculture are very much optimistic that the bridge will create positive impacts on the agri-based district.

The regions of this district are currently buzzed with the issue of Padma Bridge as the main discussion of the people centering the bridge which they dubbed as 'Sheikh Hasina's Padma Bridge'.

People in Bagerhat are eagerly waiting for the grand opening ceremony of the much awaited Padma Multipurpose Bridge with the hope that the bridge will change their living standard and make communication easier.

The bridge would facilitate people, especially the government and non-government officials, to travel their desired destinations within a day and have dinner with their near and dear ones.

On the other hand, the farmers will get fair prices of their agri-products as cultivation of paddy, fish and various varieties of vegetables is the main income source of the people of this region. Besides, coconuts and betel nuts are also grown in large quantities in this region.

Krishak Samiti leader and development activist Ilias Hossain Babul said the number of farmer-families in the district stands at 2,44,328, according to the agriculture department.

In the current financial year, 2.87400 lakh tons of vegetables are being produced in this district while the lion share of which goes to the markets located to the capital Dhaka.

Vegetables, fish, chicken, milk and eggs produced in this district can now easily reach the last end of the country including the capital Dhaka in just a few hours.

Even perishable goods or products will not perish anymore and farmers wouldn't have to sell the gourd worth Taka 15 for Tk 3 as it is expected that the farmers will now get fair price of their products.

That is why the 'Padma Bridge' is a symbol of prosperity of the farmers of Bangladesh.

The district is well known for shrimp farming which is also called "white gold" because of its export value.

The fishmongers think that it will be easier to market shrimps like 'Bagda Shrimp' inside the country besides abroad.

According to the Department of Fisheries, there are about 50,000 shrimp farms (Chingri Gher) including Bagda and Galda. At least 40,000 tons of shrimp and 60,000 tons of white fish of various species including Rui, Catla, Patari, Tilapia, Puti, Tangra, Panchshe, Shoil, Magur, Pangash, Koi, Shing are produced annually.

As a result, more than five lakh people of Bagerhat are directly and indirectly involved in fisheries sector.

The owner of a Chingri Gher named Shahjahan Mollah said there is a huge demand for the fish of this region all over the country. "We cannot sell these fishes directly in the markets of Dhaka. There was a risk of rotting of these fishes at the ferry terminal," he added.

"With the introduction of the Padma Bridge, we will be able to sell fish directly in Dhaka. In this way we can sell fish at a higher price and earn extra income in a year excluding the cost of transportation," he continued.

Sumon Fakir, president of Bagerhat District Bagda Chingri Chashi Samity, said that farmers will send agricultural products across the country, including the capital, quickly through Padma Bridge without any intervention of middlemen.

Khandaker Ashif Uddin, principal of Bagerhat Khanjahan Ali College and life member of Bangladesh Economic Association, said the Padma Bridge has opened the door of investment in Bagerhat and the southern region.

"The expansion of all sectors including fisheries, agriculture, tourism and infrastructure will take place around the Padma Bridge," Ashif Uddin hoped.

In light of that, the people of this region are grateful to Prime Minister Sheikh Hasina for constructing the Padma Bridge facing many odds and challenges.