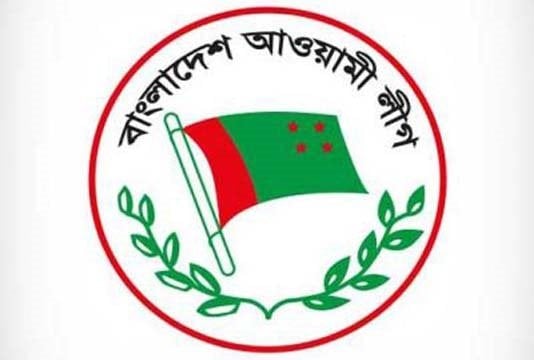 DHAKA, June 22, 2022 (BSS) - The 73rd founding anniversary of ruling Awami League, which led the country's independence through the 1971 Great Liberation War, will be celebrated tomorrow.

Established in 1949 as Awami Muslim League at Rose Garden in capital's old part on the day and later the party was appeared as Bangladesh Awami League (AL) to give it a secular look.

The AL has taken elaborate programmes, marking its founding anniversary with maintaining the health rules due to pandemic COVID-19 outbreak.

The programmes include: hoisting of national and party flags at central and countrywide party offices at the dawn, paying tribute at Bangabandhu's portrait in front of the Bangabandhu Bhaban at 8am, holding of a discussion at the party central office premises at 23 Bangabandhu Avenue of Gulistan at 10:30 am.

AL president and Prime Minister Sheikh Hasina will virtually join the meeting from the Ganabhaban there, according to a party source.

As part of the days' programmes, a delegation of the AL Central Executive Committee will also pay homage at the grave of Bangabandhu, the greatest Bangalee of thousand years, by placing wreaths there at Tungipara on this day.

In her message, the premier said since its inception, every getting and achievements in the soil of this land have been under the leadership of Awami League.

The AL was behind the root of all the achievements of Bangalees till today, including the country's overall development from the protection of the dignity of mother tongue and subsequently the War of Liberation in 1971, she added.

The Awami League is one of the oldest, non-communal, largest and leading political parties in the country. And the work of building a non-communal Bangladesh was first started by the Father of the Nation Bangabandhu Sheikh Mujibur Rahman.

At the time of its establishment, Sheikh Mujibur Rahman was in jail. But he was made joint general secretary then.