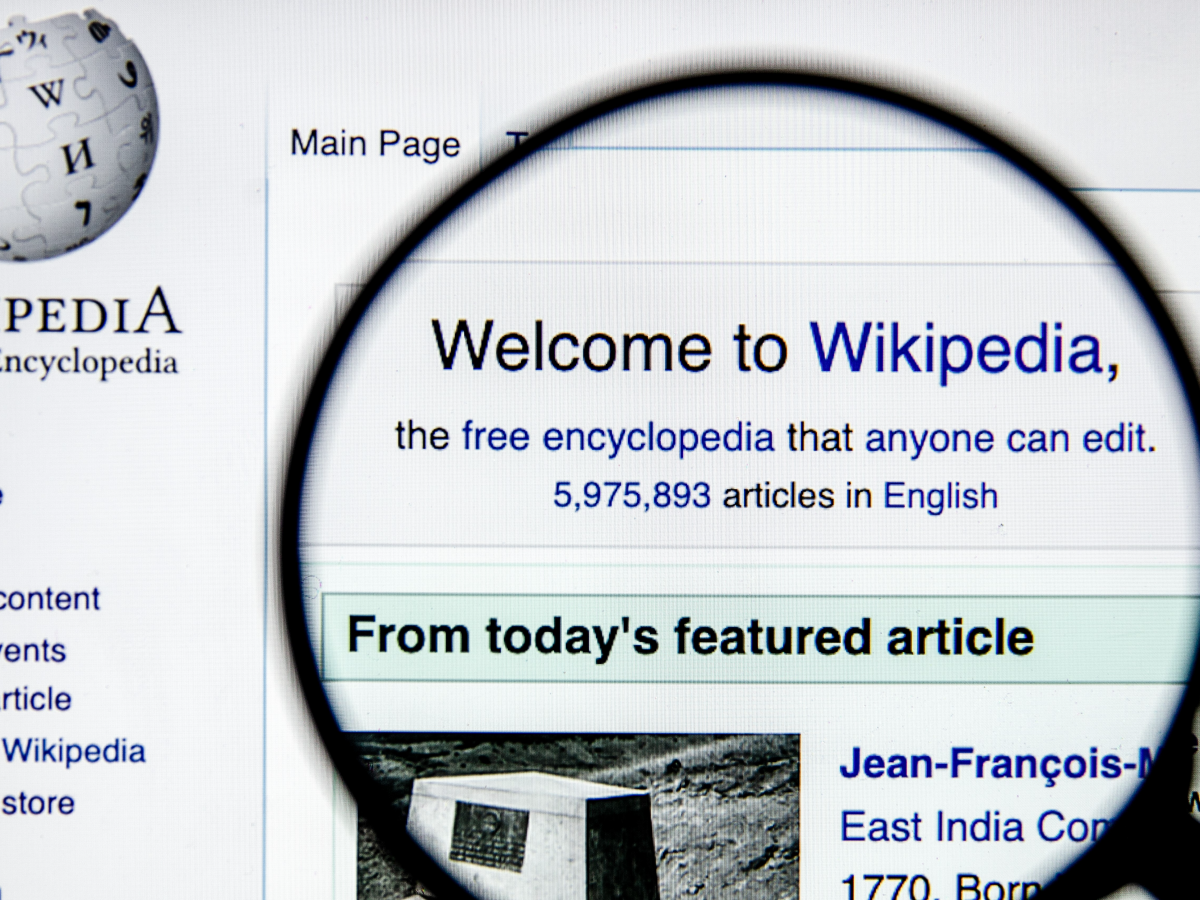 SAN FRANCISCO, June 22, 2022 (BSS/AFP) - Google has agreed to pay
Wikipedia for content displayed by its search engine, mirroring deals the US
tech giant has struck with news outlets in Europe.

The Wikimedia Foundation, the charity that oversees the online
encyclopedia, said Google was the first paying customer for its commercial
venture Wikimedia Enterprise, which it launched last year.

The Internet Archive, a non-profit that runs a site called the Wayback
Machine that saves snapshots of websites and is used to fix Wikipedia links,
will be offered the commercial services for free.

"We're thrilled to be working with them both as our longtime partners,"
said Wikimedia's Lane Becker in a statement on Tuesday.

Wikipedia, one of the world's most visited websites, is free to use,
updated by volunteers and relies on donations to keep afloat. The new
commercial arm will not change that arrangement for individual users, the
foundation said.

Google uses material from the site for its "knowledge panel" -- a sidebar
that accompanies the main search results.

The source of the information is not always shown, a practice that had
sparked complaints from Wikimedia.

Google has previously given money to Wikipedia through donations and
grants.

"We have long supported the Wikimedia Foundation in pursuit of our shared
goals of expanding knowledge and information access for people everywhere,"
said Google's Tim Palmer.

The foundation's statement did not reveal the value of the Google contract.

French regulators and Google on Tuesday ended a years-long dispute by
agreeing a framework for the US firm to pay news outlets for content.

Google said it had already made deals with hundreds of news outlets across
Europe, Agence France-Presse among them.