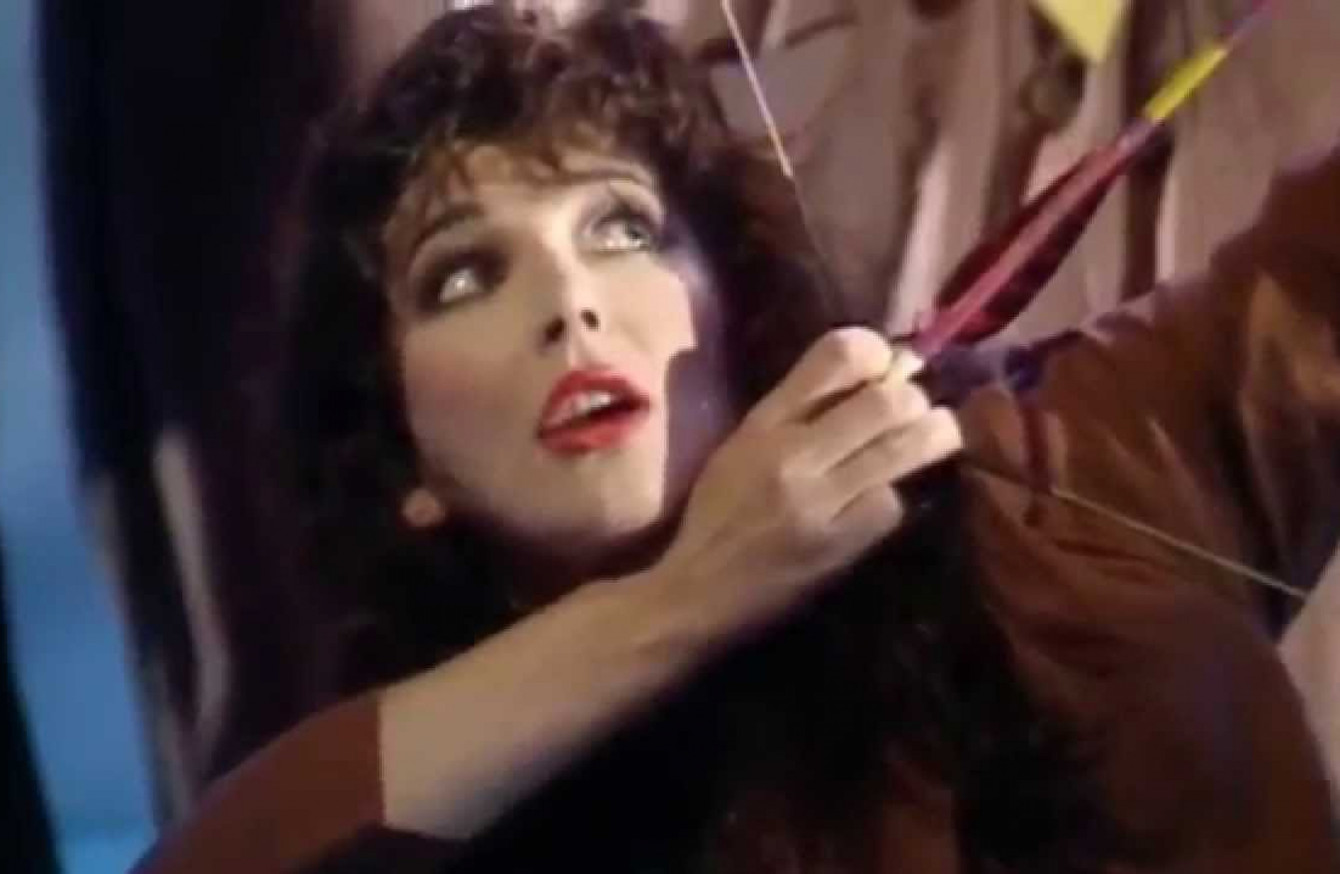 LONDON, June 18, 2022 (BSS/AFP) - Almost 37 years after its release, "Running Up That Hill" by enigmatic British songstress Kate Bush finally hit the top of the UK charts on Friday thanks to Netflix series "Stranger Things".

The song has enjoyed a renaissance globally after featuring in the hit sci-fi horror series.

The hit has seen Bush, 63, set a slew of records in her home country, according to the Official Charts Company.

The 1985 song now holds the record for longest time taken for a single to reach number one, while its ethereal singer boasts the longest-ever gap between chart-toppers, 44 years after "Wuthering Heights" first revealed her talents to the world.

Bush has also become the oldest female artist ever to score a number one hit in the UK.

She thanked the Netflix show's creators the Duffer Brothers for her new-found success.

"I'm overwhelmed by the scale of affection and support the song is receiving and it's all happening really fast, as if it's being driven along by a kind of elemental force," she wrote on her official website.
"I have to admit I feel really moved by it all.

"I believe the Duffer Brothers have touched people's hearts in a special way, at a time that's incredibly difficult for everyone, especially younger people," she wrote on Twitter.

"By featuring Running Up That Hill in such a positive light -- as a talisman for Max (one of the main female characters) -- the song has been brought into the emotional arena of her story," she added.

Bush has largely spent recent decades out of the public eye, but performed a 22-night residency in London in 2014, with tickets selling out in 15 minutes.

After being included on the soundtrack for season four of "Stranger Things", "Running Up That Hill" became the most-streamed song on Spotify in the United States, the UK and globally.

It was originally the lead track on her "Hounds Of Love album".