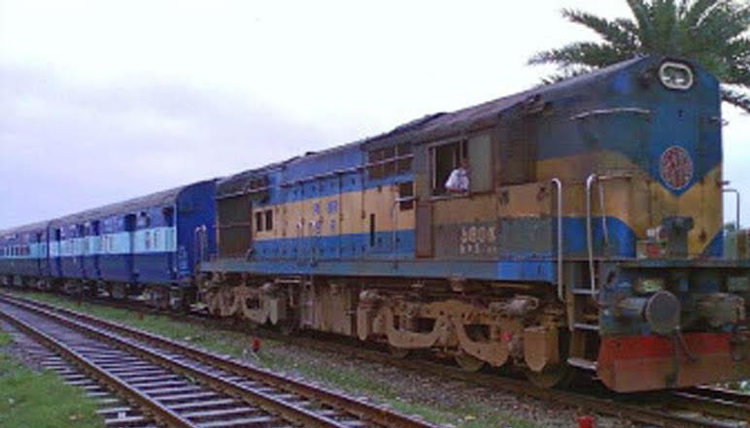 GAZIPUR, May 28, 2022 (BSS)- Rail communications on northern routes from
Dhaka resumed this morning after 12 hours of suspension while a passengers
train derailed near Mouchak Rail Station in Kaliakoir upazila of the district
last night.

The train communications on the route resumed from 9.45 am, he said.

"A four-member probe committee, headed by the departmental transport officer
of the railway, has been formed to look into the cause of the accident. It
(committee) has been asked to submit a report within three working days,"
Shahidul Islam added.