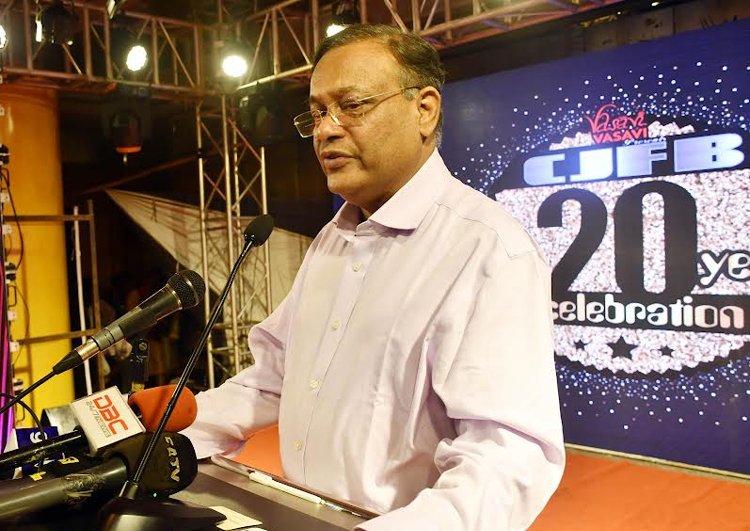 DHAKA, May 26, 2022 (BSS) - Information and Broadcasting Minister Dr Hasan Mahmud today said the Bangalees, as a nation, are far ahead than many others in literature and culture in the world.

"Our culture is so deep rooted that it’s an example for many in the world,” he told the 20th founding anniversary of Cultural Journalists Forum Bangladesh (CJFB) at a hotel in the capital.

Hasan said Rabindranath Tagor was the first to get Nobel Prize beyond the Europe. "And as a nation we are also intellectuals. Sir Jagadish Chandra Bose had proved that tree has life. Nobel laureate Amarta Sen in economics was also Dhaka's resident," he added.

The minister urged all to keep uphold the glory of culture and heritage.

Later, a cultural function was held where Rafiqul Alam, Abida Sultana, B Alam and Mila, among others, performed songs.