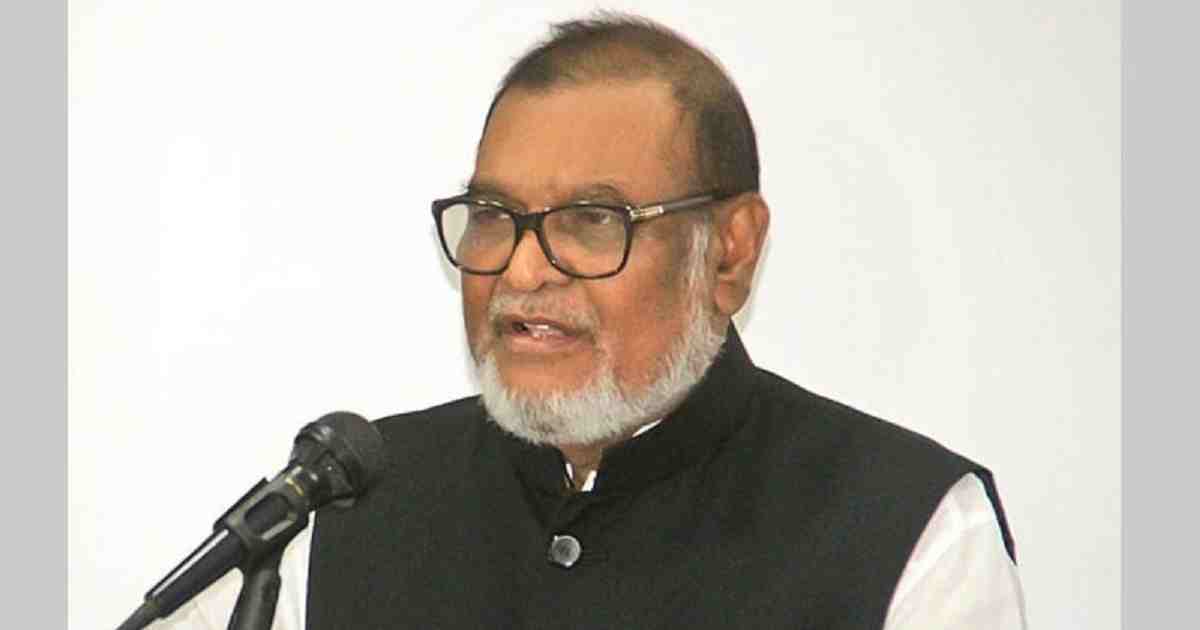 DHAKA, May 26, 2022 (BSS) - Liberation War Affairs Minister AKM Mozammel Haque today said the nation will always remember the contribution of local and foreign journalists to building world opinion in favour of Bangladesh during the Liberation War.

He was addressing as the chief guest at a reception ceremony for freedom fighter members of Dhaka Reporters Unity (DRU) marking its 27th founding anniversary.

Mozammel said separate smart card will be prepared for valiant freedom fighters' soon as 90 percent works have already been done. So far, 1.87 lakh freedom fighters have been listed for providing the cards, he said.

The minister said none will be included in the list any longer but appeals will be disposed. Policy is being formulated for ensuring different facilities for freedom fighters, added.