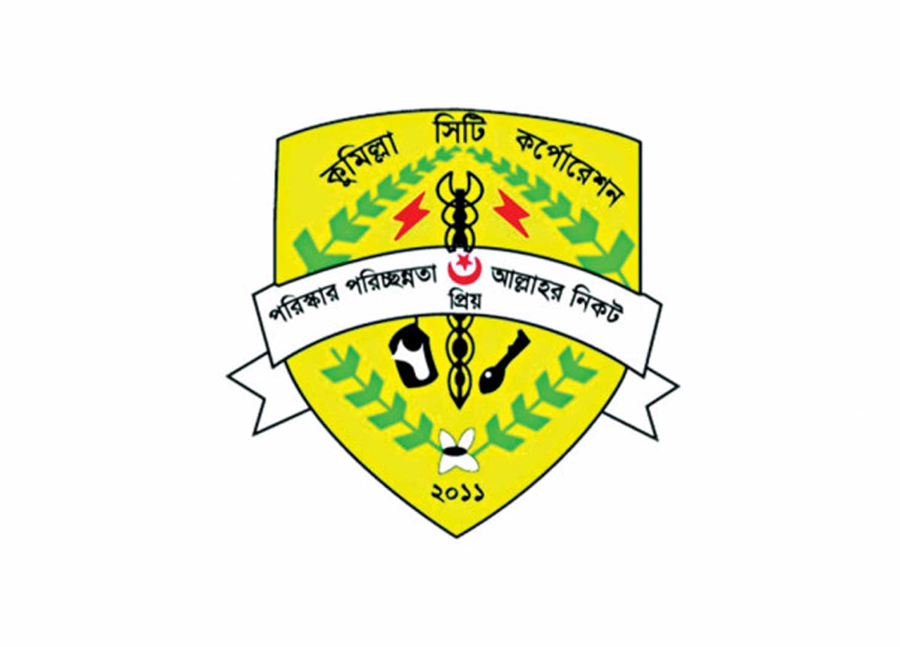 DHAKA, May 24, 2022 (BSS) - Rebel candidate Masud Parvez Khan Imran will withdraw his candidature on May 26 from the elections of the Cumilla City Corporation (CCC) supporting Awami League (AL) candidate.

The information was disclosed after a meeting between Masud Parvez Khan Imran and AL General Secretary and Road Transport and Bridges Minister Obaidul Quader at the party President Sheikh Hasina's political office in city's Dhanmondi area this evening.

After the meeting, Bahauddin Nasim told reporters that the Awami League is a big political party and there is competition in it but this party also knows how to be united.

The same thing is going to happen in the upcoming Cumilla City Corporation elections, he added.