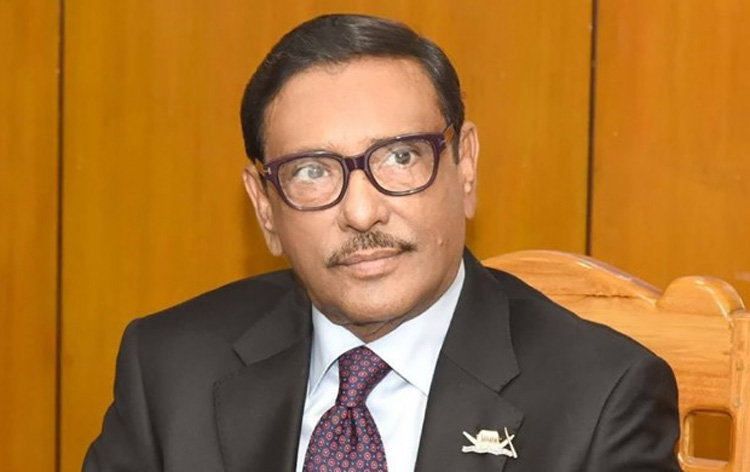 DHAKA, May 24, 2022 (BSS) - Calling the party leaders and workers to uphold
unity, Road Transport and Bridges Minister Obaidul Quader today said the
Awami League would again come to power after winning in the next national
elections.

"The ruling Awami League will take office again under the leadership of Prime
Minister Sheikh Hasina after winning in the next general elections," he said.

Replying to a query over BNP Secretary General Mirza Fakhrul Islam Alamgir's
comment in which he stated that Awami League will not come to power through
the next general election, Quader questioned, "Is he an astrologer?"

He continued that the Almighty Allah and the countrymen would decide who will
come to power.

When the people of the country rejoice witnessing various development
activities of the AL government, BNP leaders become frustrated, he said
adding that Awami League handed over power peacefully every time when the
party was in power, but BNP was ousted by the people every time when they
were in power.