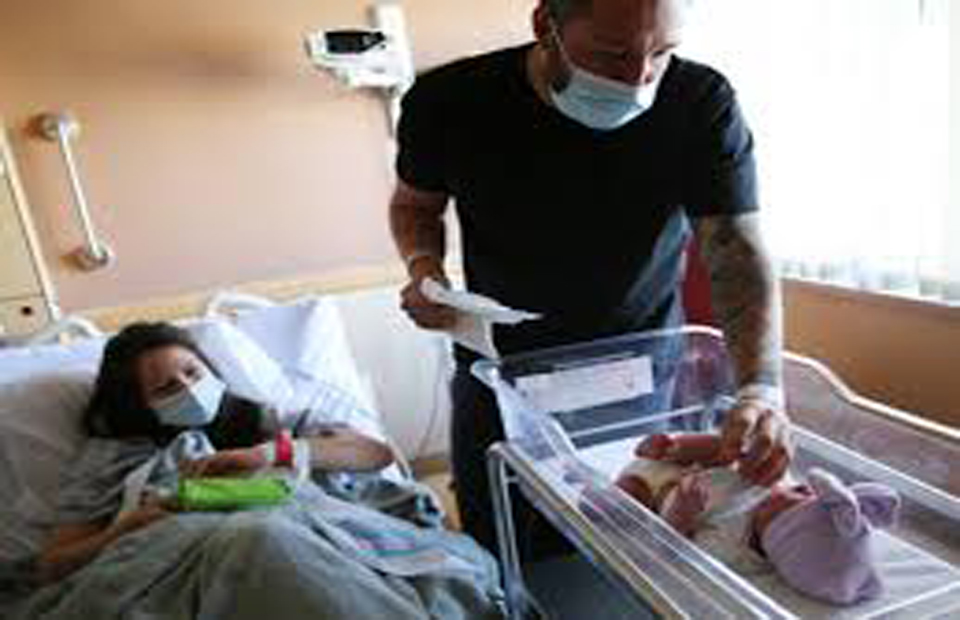 WASHINGTON, May 24, 2022 (BSS/AFP) - The number of births in the United
States rose slightly in 2021, the first increase in seven years, according to
preliminary data published by authorities Tuesday.

The drop in 2020 was accentuated by the Covid-19 pandemic, according to the
US Census bureau, and it's possible people who postponed having babies had
them in 2021.

The general fertility rate in 2021 was 1.66 children per woman, again up one
percent from the previous year, which had set an all-time low.

Despite this slight increase, the fertility rate remained well below the rate
necessary for a generation to be replaced (2.1 births per woman), which the
United States has been generally below since 1971 and consistently below
since 2007.

The rate among this age group has declined by 65 percent since 2007, the most
recent peak, the report said.

Rates of C-sections have been rising as more patients request them and more
doctors carry them out for reasons of convenience.

The preterm birth rate rose four percent to 10.5 percent -- the highest level
since 2007.