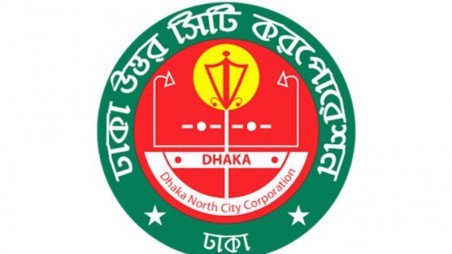 The fine was imposed on the seventh day of a 10-day special campaign to
eradicate the Aedes mosquito in 54 wards of their 10 regions till May 26, said a press release.

According to DNCC officials, Aedes mosquito larvae were found in buildings under construction in different areas, courtyards, underground car parks, vacant plots and tires of abandoned vehicles inside the building.

The owners and responsible persons of those buildings pleaded guilty before the mobile court.

Awareness campaign is also being conducted at schools and residential areas in the capital.