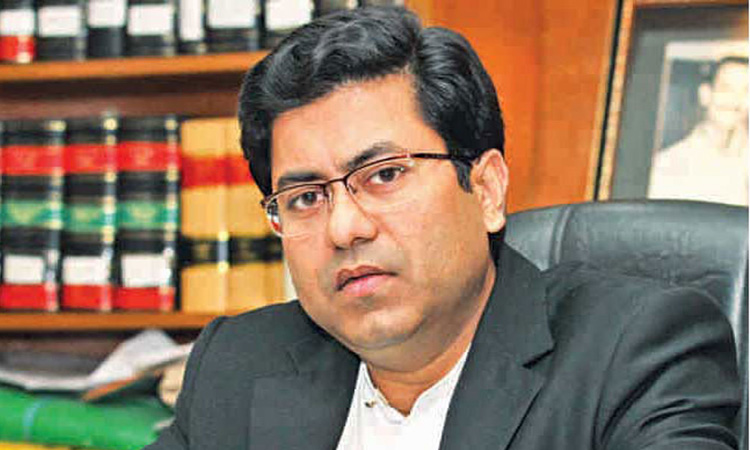 "Our Dhaka is built on the banks of Buriganga river. But sadly, we can no
longer see the river from this historic site... We would remove the Sadarghat
Launch Terminal from Lalkuthi-Ruplal House as soon as possible."

He made the comment while inspecting the project activities under the Dhaka
City Neighborhood Upgradation Project (DCNUP) held at Lalkuthi premises in
Sadarghat area this noon, said a press release here.

Taposh urged the Bangladesh Inland Water Transport Authority (BIWTA) to take
immediate steps in this regard in a bid to restore the beauty and heritage of
Dhaka through removing this part of the terminal.

Speaking on the occasion, Marcy Miang Tembon, country director of World Bank
Bangladesh and Bhutan, said, "I am really surprised to see the Lalkuthi
established in 1880, we vowed to stand by the Southern City Corporation in
restoring the heritage."

"Ruplal House is under illegal occupation, I would like to request the mayor
to remove the illegal occupants from there," said historian Professor
Muntasir Mamun.