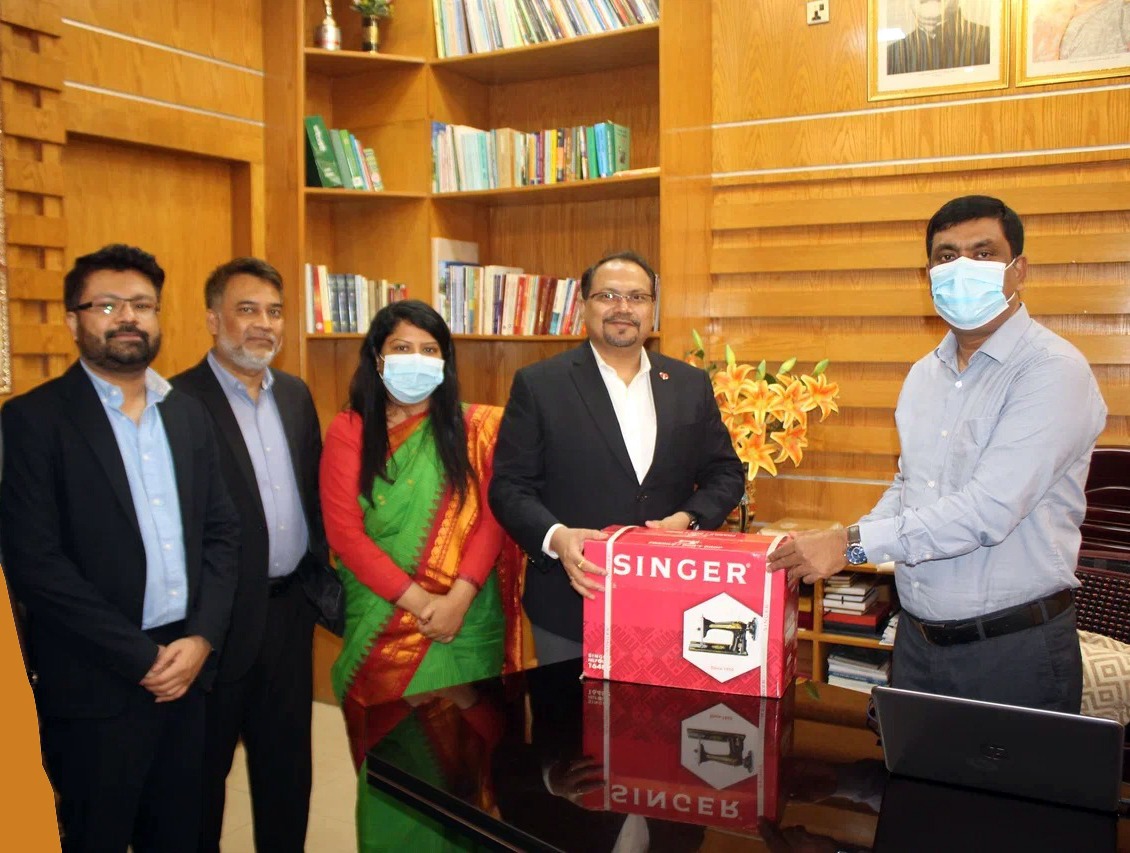 (IBPL) handed over 30 sewing machines to Deputy Commissioner (DC) of
Mymensingh for economic empowerment of marginalized women in the district.

The women from Bhaluka and Trishal upazilas suffered financially as they lost
their jobs during pandemic, said a press release today.

The district administration along with Mymensingh Youth Training Centre
arranged a training program for these women to make them financially
independent and enable them to avail an improved livelihood.

As a part of corporate social responsibilities, Coca-Cola IBPL offered help
to these women with sewing machines at a program on Monday at Mymensingh DC
office.

Appreciating the initiative, Mohammad Enamul Haque said that the effort would
help the women for economic empowerment.

Taslima Mostari said women members of a family suffer the most due to
unemployment and the district administration welcomed such initiatives.

Tapas Kumar said Coca-Cola has always offered its supports for the marginal
and financially challenged people with various programs as part of corporate
social responsibilities, especially, during Covid-19 outbreak.

"We are leaving a mark across the globe in contributing into the positive
changes, especially with socio-economic development programs," he said,
adding "We have stepped further to accelerate developments of rural women in
Bangladesh and highly grateful to the government for letting us have such
opportunities."