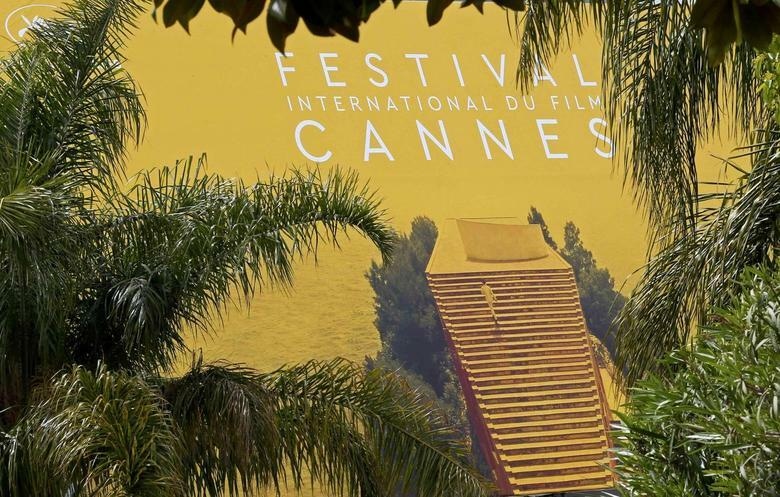 CANNES, France, May 23, 2022 (BSS/AFP) - Rising star Jessie Buckley admits she is no horror film junkie, but was happy to take on the wild, gore-splattered "Men" thanks to its provocative look at issues around toxic masculinity.

"Men", which follows Buckley's Oscar-nominated turn in Netflix hit "The Lost Daughter", is the latest from British director Alex Garland.

His back catalogue includes inventive sci-fi dramas such as "Ex Machina", "Annihilation" and "Devs", as well as writing credits on "The Beach" and "28 Days Later".

But his new film, which premiered at the Cannes Film Festival on Sunday, may be his strangest concoction yet.

It sees Buckley trapped in a remote English village, trying to recover from a traumatic relationship only to find herself under siege from several extremely creepy guys -- all played by British actor Rory Kinnear.

This was not Buckley's comfort zone.

"I'm very squeamish. The last horror film I saw was 'The Texas Chainsaw Massacre' when I was about 10 and that was it for me," the 32-year-old told AFP in Cannes.

"It wasn't so much the film, it was the fact that it was a Halloween party and my dad stopped the film midway and drove us all out to the woods. We were terrified!" she said, laughing.

Garland's film, however, uses horror film tropes in an innovative way to talk about emotional manipulation, male violence and challenges to the patriarchy.

"Alex provoked some very blunt, honest questions that we could investigate together," Buckley said.

"He's an intelligent and provocative film-maker and I felt safe exploring this with him."

Kinnear faced a special acting challenge, having to play a wide variety of strange characters.

But nothing could prepare him for the final sequence which -- without giving away any spoilers -- is one of the strangest and goriest conclusions ever put on screen.

"There was lots of squashed banana and fake blood," added a delighted Buckley.

Garland tried to keep the actor sweet as the demands of the scene became increasingly disgusting with goodies, Kinnear said.

"I tried to hide my discomfort -- I didn't want to be a moaner.

"But the treats I was being offered were getting more and more elaborate and delicious, and every time I was offered another chocolate-covered fancy, I knew it was just a lump of guilt that was being handed to me."

Filming sounds almost as memorable as the insane imagery that was produced.

"There was a lot of being outdoors and baying at the moon. I woke up the local lifestock," Kinnear said.

"It's true," said Buckley, jumping in. "At one point the sheep started responding. You can hear them in the film if you listen carefully."

Buckley is considered one of the most exciting new talents in cinema.

Her breakout role as a fiery, working-class single mother in 2018's "Wild Rose" earned her a BAFTA nomination and her Oscar-nominated role in "The Lost Daughter" means she is now highly in demand.

She also won an Olivier Award last month after starring in a West End revival of "Cabaret" in London in 2021.

Her character in "Men", Harper, "is someone who was always going to choose life," she said.

"Even if that meant facing the most fearful things," she added.