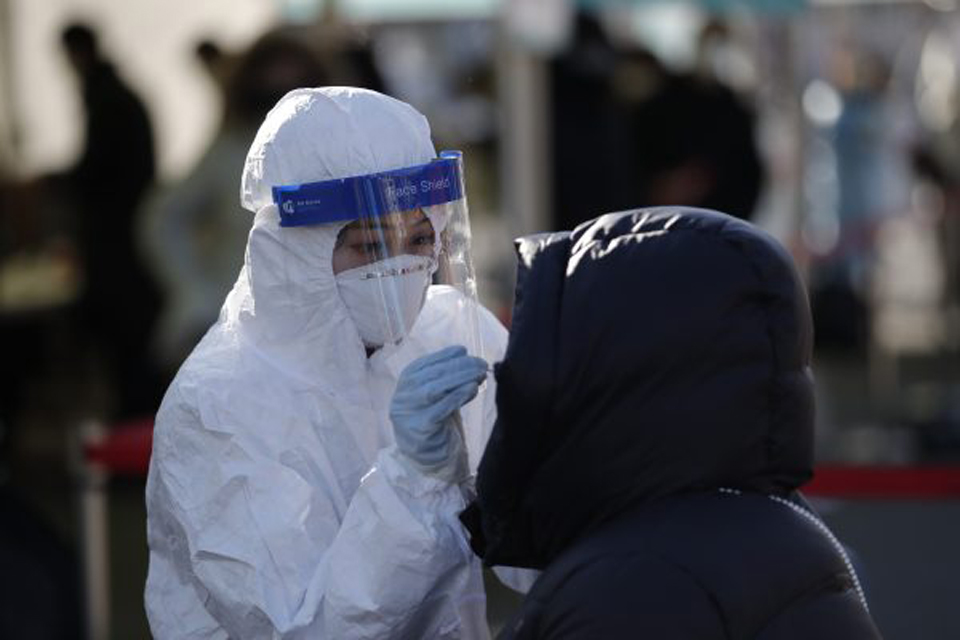 The daily caseload was down from 23,462 the previous day and lower than
25,425 tallied a week earlier, according to the Korea Disease Control and
Prevention Agency (KDCA).

The health authorities believed that the daily caseload has been on the
decline following the Omicron variant-driven resurgence, which may have
peaked in the middle of March.

Among the new cases, 24 were imported from overseas, lifting the total to
32,511. The number of infected people who were in a serious condition stood
at 229, down 6 from the previous day.