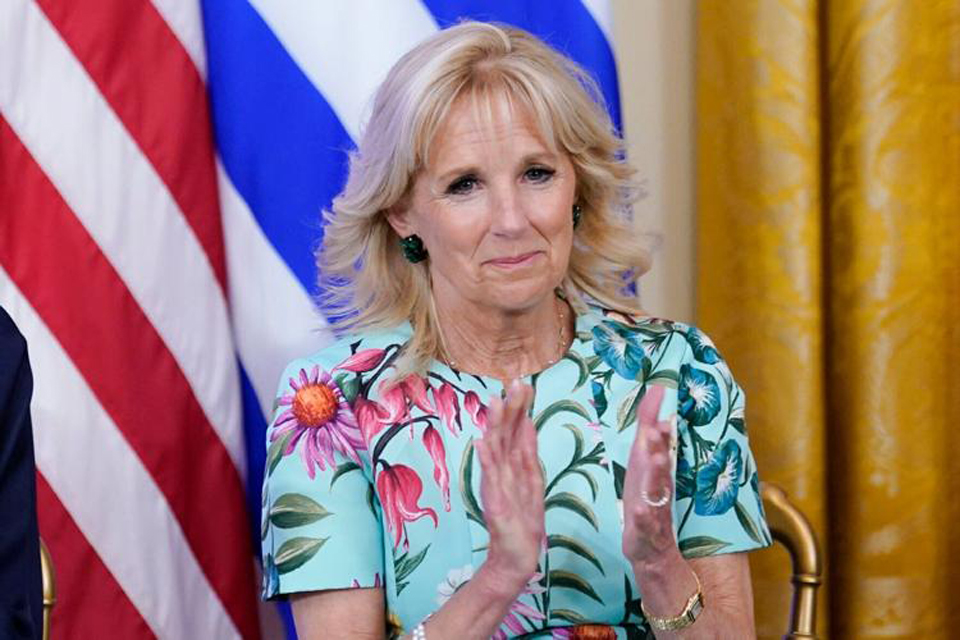 PANAMA CITY, May 22, 2022 (BSS/AFP) - The United States will increase aid to
Latin America to combat HIV/AIDS, First Lady Jill Biden said on Saturday
during a visit to Panama.

Biden made the announcement while visiting the Casa Hogar el Buen Samaritano
-- "The Good Samaritan Home" -- a shelter east of Panama City for people
living with HIV.

Biden's spokesman Michael La Rosa said in a statement that the United States
will send an additional $80.9 million to Latin America, $12 million of which
will go to Panama.

"The State Department is making an announcement for increased funding for
PEPFAR," Biden said, referring to the US President's Emergency Plan for AIDS
Relief.

"There is hope on the horizon," said Biden, who is on a tour of Latin America
including Ecuador, Panama and Costa Rica.

PEPFAR was launched by former president George Bush in 2003.

The United States has invested $100 billion in the global fight against
HIV/AIDS.

During her visit to Panama, Biden spoke with several HIV/AIDS patients, who
told her about discrimination they face.

"This is something that is not talked about in my village, and that is why we
have to migrate to the big cities," said Raul Tugri, an Indigenous man who
has been HIV positive since 2014.

"I think it starts within the family unit within the churches, to start
changing people's attitudes," Biden told him. "I have hope for you."