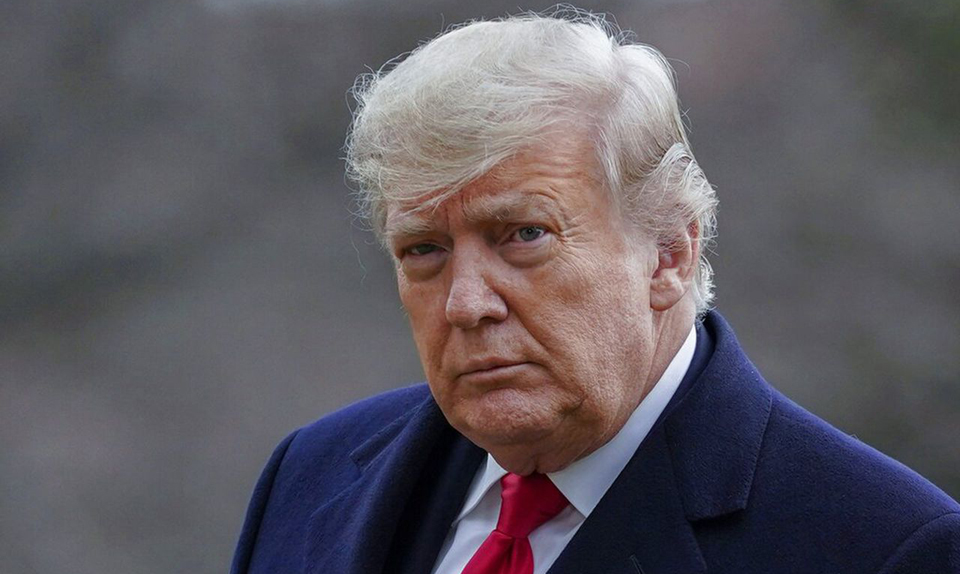 Trump was ordered April 25 by New York state's Supreme Court to pay $10,000 a day for as long as he refused to provide accounting and tax documents as part of a civil investigation by the Attorney General of the state, Letitia James, against the Trump Organization family business.

"On May 19, Donald Trump paid the attorney general's office $110,000," a spokesperson for James's office said.

James and the Republican billionaire have been engaged in a fierce procedural battle for months.

On February 17, James was able to get a New York judge to order Trump and his children Donald Trump Jr. and Ivanka Trump to testify under oath in the context of this investigation, in which she suspects fraudulent tax practices.

The Trumps -- who accuse James of a "political witch hunt" -- have appealed the ruling.

But New York state had also demanded accounting and tax documents from the Trump Organization before March 31.

Faced with Donald Trump's refusal, James demanded obtained a ruling on April 25 that he be charged with obstruction.

On May 6, however, the New York judge suspended the counting of days for which he should be fined and decided that Donald Trump would have until Friday May 20 to pay for the period from April 25 to May 6, or 110,000 for 11 days -- which is what he did on Thursday.

According to James' spokesperson, the Trump camp also had until Friday to submit sworn statements relating to the Trump Organization's request for accounting and tax records.

These documents were indeed collected and produced by a third-party firm on Thursday, according to the same source.

The judge must now decide whether the Trump camp have met all the demands. James suspects the Trump Organization fraudulently overstated the value of real estate properties when applying for bank loans, while understating them with the tax authorities in order to pay less in taxes.

Donald Trump is also facing a criminal investigation by the Manhattan prosecutor: the Trump Organization and its financial director Allen Weisselberg have been charged with tax evasion.

They have pleaded not guilty and the trial is due to begin this year.