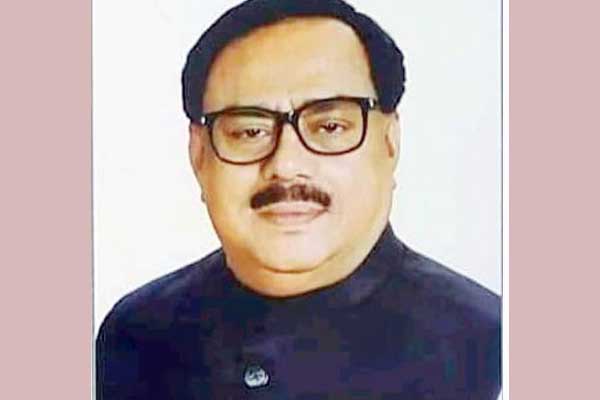 "She is capable enough to make development of Bangladesh while Bangladesh is not safe in hands of other partiers," he said.

He said this while speaking as the chief guest at a prize giving function marking Bangabandhu Sheikh Mujibur Rahman National Gold Cup Tournament on the premises of Sapahar Pilot High School in Naogaon.

Referring to the BNP leaders, the minister said those who killed people for electricity and fertilizer can`t wage movements.

He also said if the prices of the imported essential goods increase all over the world, then the price hike will happen in Bangladesh as well.

He urged the people of the country to be frugal.

Now, this football game is very popular, he added.