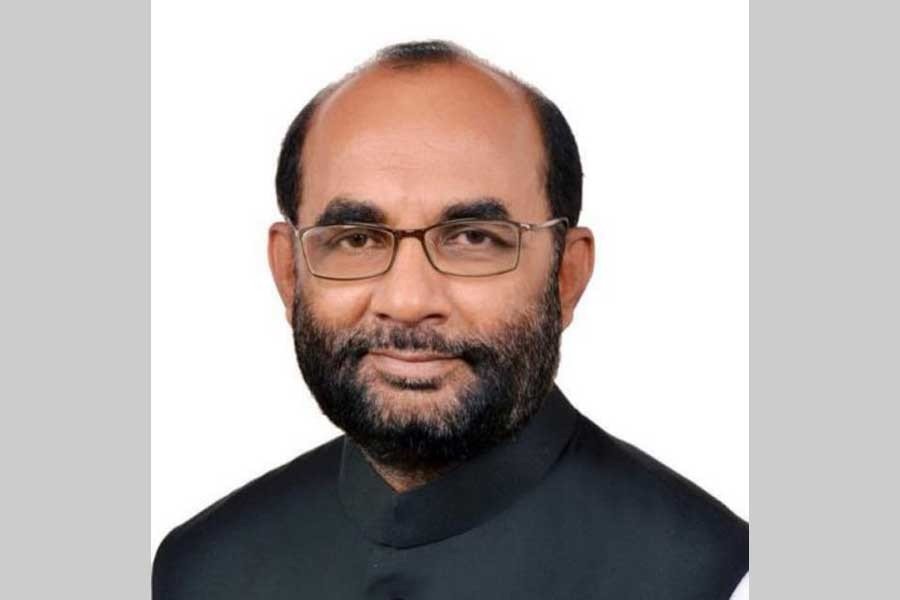 PIROJPUR, May 20, 2022, (BSS) - Fisheries and Livestock Minister SM Rezaul Karim today urged the teachers to inspire the students with the spirit of War of Liberation.

He made the call while speaking as the chief guest at a function organized at the Shahid Smriti College auditorium in Nesharabad here.

The minister underscored the need for giving the students the "real education" along with book-based or certificate-based learning.

"The students should have ethics and values in their minds. The more ideal and moral character the students have, the more their life will flourish. The more values they hold, the brighter their future will be," he said.