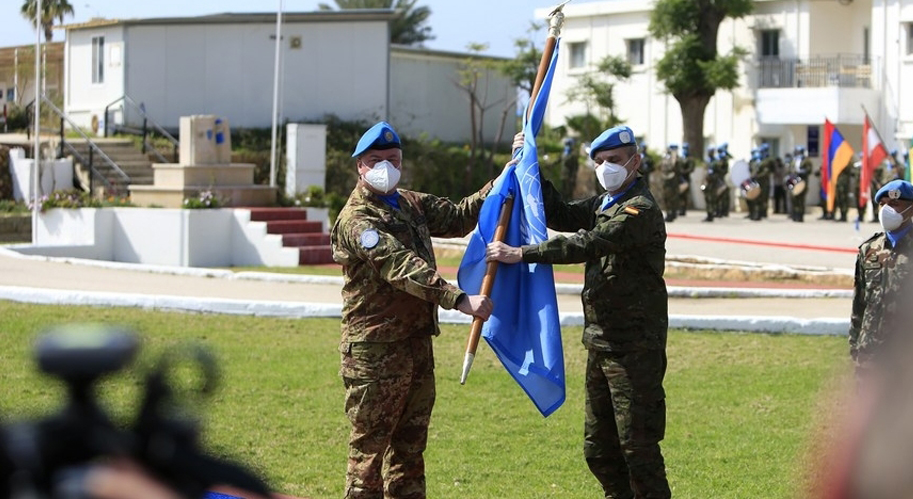 BEIRUT, May 20, 2022 (BSS/XINHUA) - The United Nations Interim Force in Lebanon (UNIFIL) on Thursday called on Lebanon and Israel to use the tripartite meetings to find win-win solutions to the contentious issues along their border.

A tripartite meeting was held on Thursday in Ras Al Naqoura, Lebanon, which was attended by the UNIFIL as well as senior military officers from Lebanon and Israel.

Aroldo Lazaro Saenz, the UNIFIL head, said that "the tripartite meeting is underscored by the UN Security Council as a vital tool to defuse tensions and avoid miscalculations."

Saenz said his goal was to "reach constructive outcomes" through the tripartite structure and the UNIFIL's other liaison and coordination mechanisms.

He also called on the parties to move on marking points along the Blue Line as previously agreed upon.

The tripartite mechanism was established immediately following the 2006 war to coordinate the withdrawal of the Israeli troops from southern Lebanon and the handover of control through the UNIFIL to the Lebanese armed forces. It has evolved into a forum to help the two militaries reach pragmatic agreements on contentious issues, and build trust and confidence.