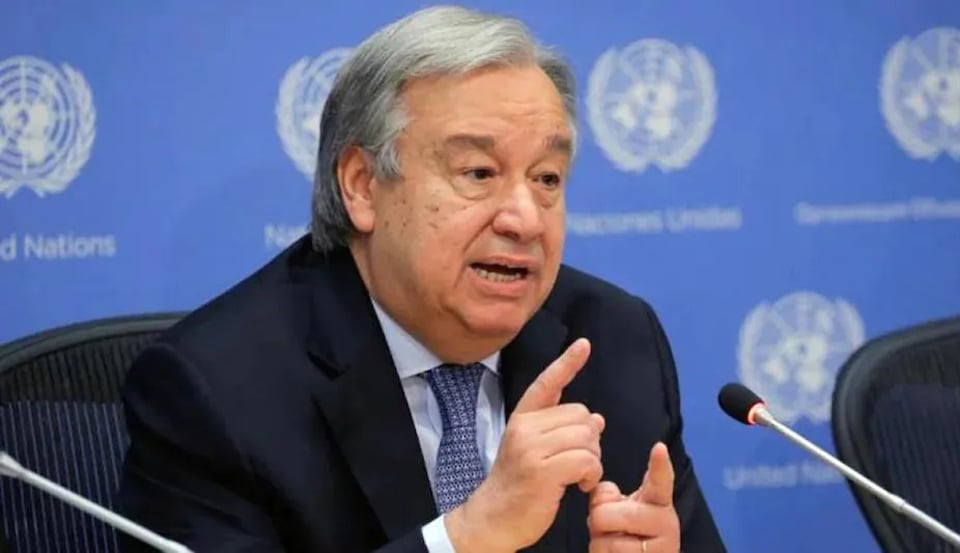 UNITED NATIONS, May 20, 2022 (BSS/XINHUA) - UN Secretary-General Antonio Guterres on Thursday called for efforts to reintegrate the agricultural production of both Russia and Ukraine into world markets.

"Any meaningful solution to global food insecurity requires reintegrating Ukraine's agricultural production and the food and fertilizer production of Russia and Belarus into world markets - despite the war," the UN chief told a Security Council meeting on conflict and food security.

"We are working to find a package deal that will enable Ukraine to export food, not only by train but through the Black Sea, and will bring Russian food and fertilizer production to world markets, without restrictions," said the top UN official.

Guterres said that this will require "the goodwill of all countries concerned."

"This brings to almost 95 million dollars the funding channeled through CERF to the Sahel since the start of the year," he said.

Investing in political solutions to end conflicts, prevent new ones, and build sustainable peace is crucial in addressing food insecurity, said the secretary-general.

Furthermore, he called for attention to the interconnected risks of food insecurity, energy, and financing, which "require far greater coordination and leadership."