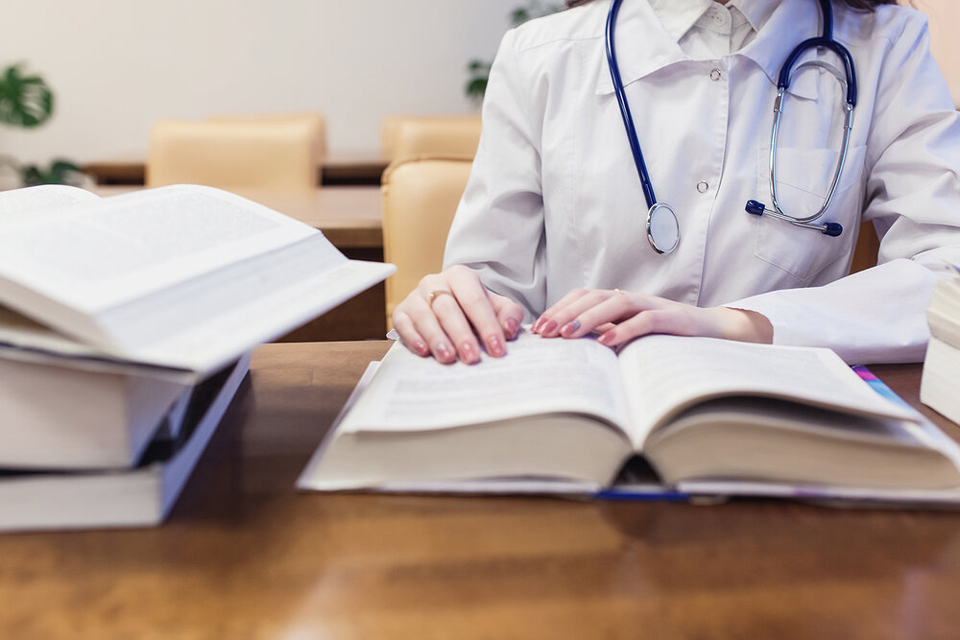 TOKYO, May 19, 2022 (AFP) - A medical school in Tokyo that made it harder for female students to pass entrance exams was on Thursday ordered to pay compensation to 13 women for gender discrimination.

Juntendo University said in 2018 that it had raised the bar for women in the exams in order to "narrow the gap with male students", as a scandal over medical school admissions uncovered improper practices at several institutions.

The university argued at the time that women had better communication skills, and were therefore at an advantage in the interview part of their applications.

A Tokyo district court spokesman told AFP that Juntendo had been ordered to pay the plaintiffs, with local media reporting the total compensation came to around eight million yen ($62,000). The university declined to comment.

A government investigation was launched four years ago after another school, Tokyo Medical University, admitted it had systematically lowered the scores of female applicants to keep women in the student body at around 30 percent.

The government report said female applicants were discriminated against at four of the 81 schools it studied, with media at the time saying admissions staff believed women would leave the medical profession or work fewer hours when they married and had children.

Several lawsuits have been filed against the universities since the report's publication in 2018.