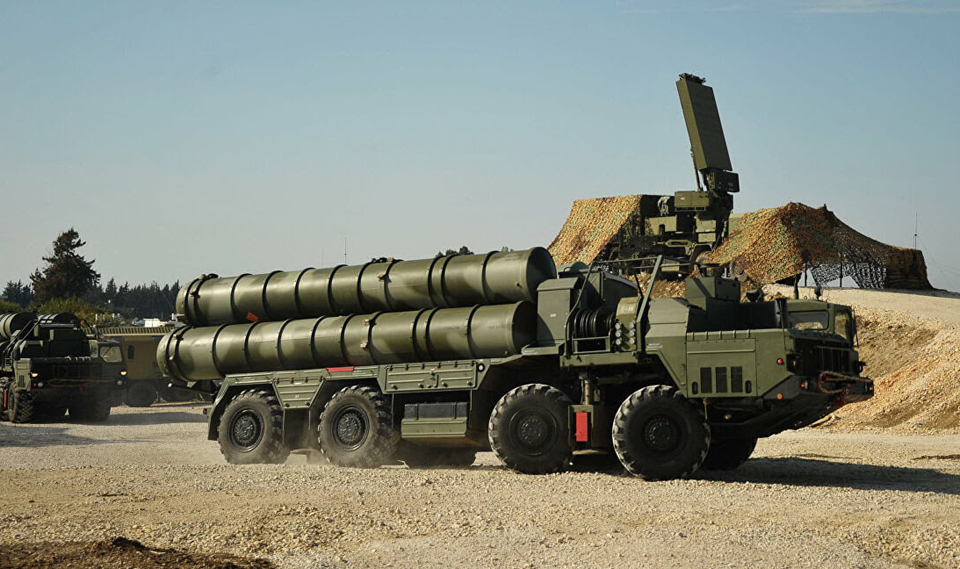 The announcement came on the 85th day of Russia's military campaign in Ukraine, with thousands killed. Belarus, Moscow's main ally, has allowed Russian troops to use the country bordering Ukraine as a rear base.

"We've come to an agreement with (Russian President Vladimir) Putin," Lukashenko said in remarks released by the Telegram channel of the Belarusian presidency.

He provided few details, only saying the Belarusian authorities bought as many Iskander missiles and S-400 systems as were "needed" for the army.

"With such weapons it's a completely different army," Lukashenko said.

"At the very least, this weapon can cause unacceptable, colossal damage."

Earlier this month Lukashenko accused the West of supporting Nazi ideas and of being "at war with Russia" in Ukraine.