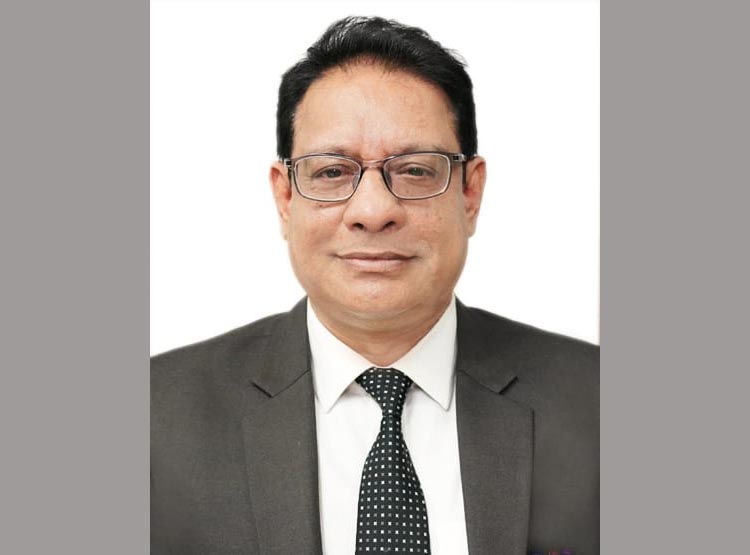 DHAKA, May 19, 2022 (BSS) - Defence ministry secretary Golam Md Hasibul Alam has been promoted as senior secretary.
His promotion as senior sectary will come into effect from May 22, 2022, according to the Public Administrative Ministry.

Golam Md Hasibul Alam joined as secretary of the defence ministry in February this year.

Prior to joining the defence ministry, he was secretary of the ministry of primary and mass education.

He was executive chairman of the National Skills Development Authority.

He was also country programme officer of the International Fund for Agricultural Development and received various overseas trainings on project designing and implementation.

He did his MA in English literature from University of Dhaka.

Born on May 31, 1964 in Nilphamari, he married Sharmin Amin and they have two children.