Student dies after falling from sixth floor in city 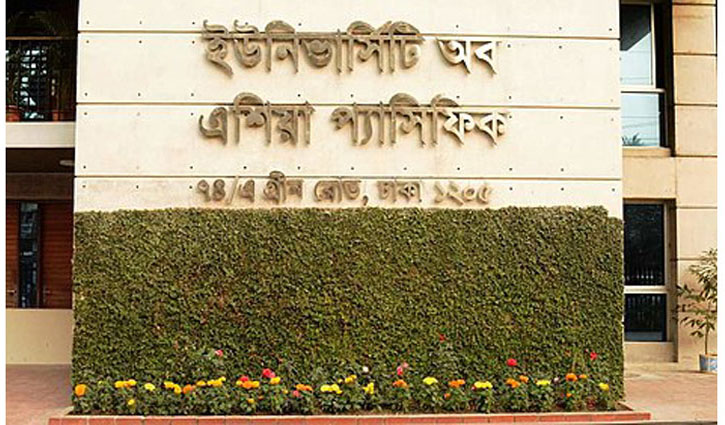 DHAKA, May 19, 2022 (BSS) - Md Imam Hossain, 24, a final year student of Computer Science and Engineering Department of city's University of Asia Pacific (UAP), died after falling from the sixth floor of the university building in Green Road here this morning.

Md Imam Hossain is the son of Aktar Hossain, a resident of Nobogram Patwari Bari area under Lalmohan Thana of Bhola district.

Classmates of the victim say, around 8am in the morning, Hossain accidentally fell down from the balcony.

He was immediately rushed to the emergency department of Dhaka Medical College and Hospital (DMCH) in a critical condition, where the duty doctors declared him dead around 9:45am.

Inspector Bachchu Mia, in-charge of DMCH police outpost confirmed the incident saying, "Tejgaon Thana Police have been informed. The body has been kept in the DMCH morgue for autopsy."

DMP Tejgaon Model Thana Officer in-charge (OC) Apurba Hasan told BSS that, "He is suspected to commit suicide by jumping from the sixth floor of the 9 storey building... Actual cause of the death will be known after the autopsy is done."

According to University of Asia Pacific (UAP) officials, it was seen in the CCTV footage video that Hossain committed suicide by jumping from the balcony.