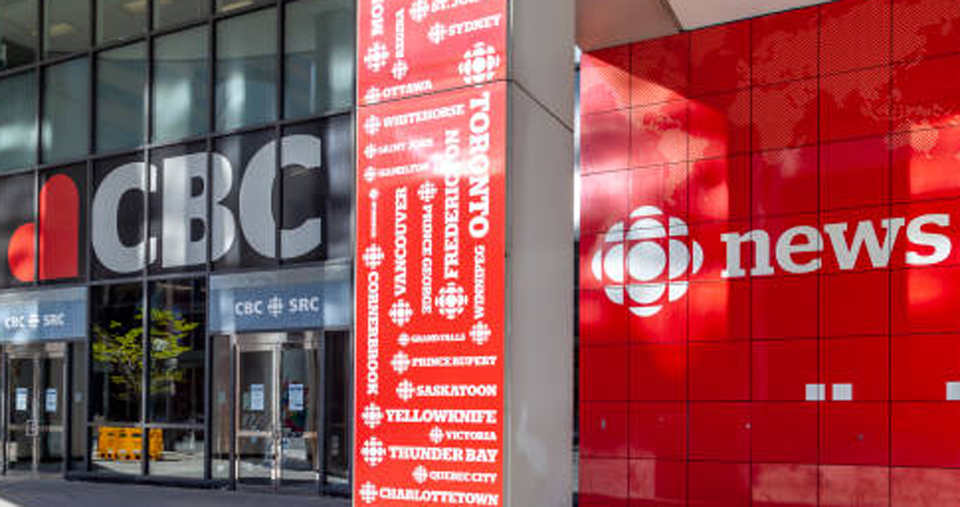 MOSCOW, May 19, 2022 (BSS/AFP) - Russia said Wednesday it was closing the Moscow offices of the Canadian Broadcasting Corporation in retaliation for Ottawa's banning of Russian state media outlet RT.

Canada in March formally banned RT and RT France from its airwaves, saying their programming was "not consistent with Canadian broadcasting standards".

RT and state-controlled outlet Sputnik have been blocked in most Western countries since Russia's military offensive in Ukraine, accused of spreading propaganda.

"A decision was made to take retaliatory measures in connection with Canada's actions, in this case to close the Moscow offices of Canadian television and radio broadcasting company CBC," Russian foreign ministry spokeswoman Maria Zakharova said.

Zakharova said Canada's ban on RT had been "Russophobic" and that the CBC had become "propaganda noise".

"Any alternative view is declared to be Kremlin disinformation," she said.

In a Twitter message, Trudeau added that the move was "unacceptable" and that journalists must be "free from censorship, intimidation and interference".

CBC News editor-in-chief Brodie Fenlon said the public broadcaster was "deeply disappointed", adding that it "appears to be another step by Russia to stifle a free and independent press within its borders".

CBC's journalism "is completely independent of the Canadian government and we are saddened to see the Russian government conflate the two", Fenlon said in a statement.

Canadian Heritage Minister Pablo Rodriguez commented that the decision to ban RT had been made by the CRTC, an independent regulatory agency, following public consultations.

"In Russia, just like that, they kick out a journalist," he said, adding it appeared to be "a desperate attempt by Putin to hide what is happening on the ground" in Ukraine and Russia.

It had announced in early March that it was "temporarily" suspending the work of its journalists in Russia because of a new law criminalising the broadcast of "false information about the army" regarding Russia's military campaign in Ukraine.

Canada has been a strong supporter of Ukraine and among those pushing hardest for harsh sanctions against Moscow.