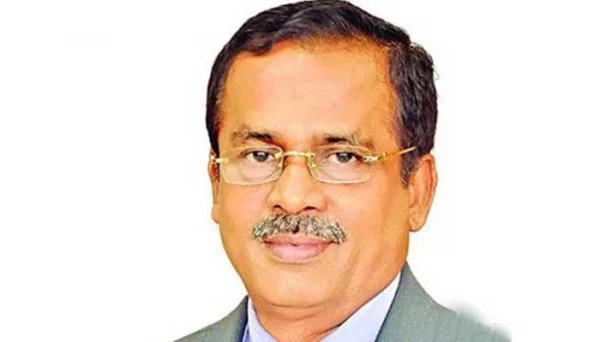 DHAKA, May 18, 2022 (BSS) - Awami League (AL) Presidium Member Advocate Jahangir Kabir Nanak today said Bangabandhu's daughter Sheikh Hasina returned home as an ambassador of freedom for the people in 1981 when Bangladesh was a haven for murderers under the leadership of General Ziaur Rahman.

He was addressing a discussion at Shahbagh National Museum on the occasion of Awami League President and Prime Minister Sheikh Hasina's 42nd Homecoming Day.

Sheikh Russell National Council for Children and Adolescents organized this discussion and distribution of educational and sports materials among the students.

On May 17, 1981, around 4:30 pm, Bangabandhu's daughter Sheikh Hasina entered the country with the light of freedom of Bengal and Bengali nation.

She was elected as President of Bangladesh Awami League. She returned the country to take the responsibility of building the country in line with Bangabandhu's vision.

There were conspiracies against Bangabandhu's daughters at that time and there is still conspiracy today, he said, calling upon AL leaders and activists to be united to deal with conspiracies and to strengthen the hand of Prime Minister Sheikh Hasina to let her build golden Bengal, as dreamt by father of the nation Bangabandhu Sheikh Mujibur Rahman.

Later, educational and sports materials were distributed among the students.