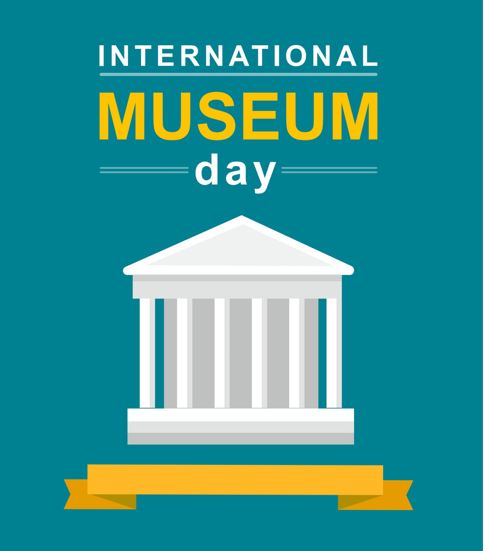 DHAKA, MAY 16, 2019 (BSS) - The International Museum Day 2022 will be observed tomorrow in Bangladesh like elsewhere in the world.

The theme of the day this year is 'Power of Museum'.

Each year since 1977, International Council of Museums (ICOM) has been organizing International Museum Day, which represents a unique moment for the international museum community, according to an article of ICOM.

The objective of International Museum Day (IMD) is to raise awareness about the fact that, "Museums are an important means of cultural exchange, enrichment of cultures and development of mutual understanding, cooperation and peace among peoples."

Organised on 18 May each year or around this date, the events and activities planned to celebrate International Museum Day can last a day, a weekend or an entire week.

State Minister for Cultural Affairs KM Khalid will attend the inaugural ceremony as the chief guest in front of National Museum at Shahbagh here.

Varendra Museum is considered the oldest museum in Bangladesh. It is a museum, research centre, and popular visitor attraction at the heart of Rajshahi and maintained by Rajshahi University in Bangladesh. It was in the then East Bengal in 1910. The museum started out as the collection for Varendra Anushandan Samiti (or Varendra Investigation Society) and got its current name in 1919.

The National Museum was originally established on 20 March 1913, albeit under another name (the Dhaka Museum), and formally inaugurated on 7 August 1913 by Thomas Gibson-Carmichael, 1st Baron Carmichael, the governor of Bengal.

In July 1915 it was handed over to the Naib-Nazim of Dhaka. Bangladesh National Museum was formed through the incorporation of Dhaka museum and it was made the national museum of Bangladesh on 17 November 1983.