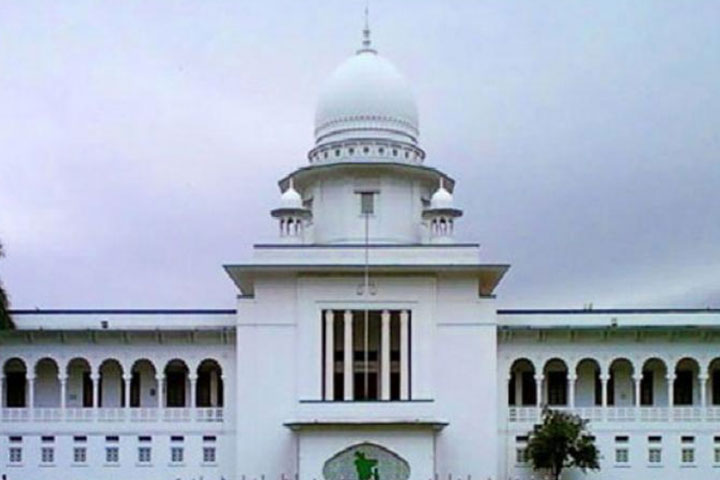 DHAKA, May 18, 2022 (BSS) - The High Court (HC) today issued a rule upon the
government to explain as to why it should not be directed to increase the
sentence of suspended the Director of the Anti-Corruption Commission (ACC)
Khandaker Enamul Basir in a bribery case.

On February 23, Judge Sheikh Nazmul Alam of Dhaka Special Judge Court-4
sentenced three years of imprisonment to Mizanur Rahman in a graft case while
he was acquitted in the money laundering case.

Basir was sentenced to three-years of imprisonment under section 161 of the
Penal Code and five-year imprisonment with a fine amounting Taka 80 lakh
under Money Laundering Prevention Act. Both the sentences would run
concurrently.