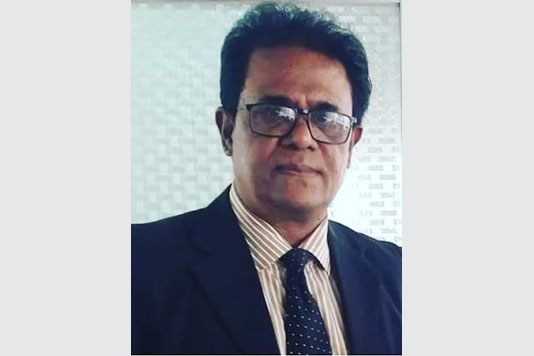 CHATTOGRAM, May 16, 2022 (BSS) - Professor Mustafa Kamrul Akhter, Head of the Department of Political Science of Chattogram Government City College, has been appointed as the chairman of the Board of Intermediate and Secondary Education, Chattogram.

The Ministry of Education has issued an order on Monday, appointing the new chairman of the Chattogram Education Board (CEB).

He was later promoted to the post of Assistant Professor in 2001. Prof Kamrul joined as Associate Professor at Government City College in 2008.

He was promoted to the post of professor in 2017 and has been serving as the head of the department since 2018.

Talking to BSS Prof Kamrul said that he would discharge his new responsibilities with cooperation of all concerned for the development of country's education.