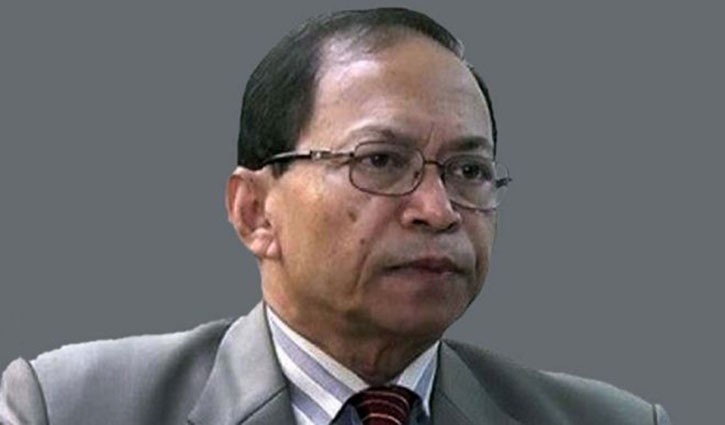 Deputy Director of Anti-Corruption Commission (ACC) Md Gulshan Anwar filed
the case against SK Sinha for amassing wealth of Taka 7.14 crore on his
brother and relative's names through misuse of power, transferring and
handing over the money, on October 10, 2021.

Today was fixed for submitted report in the case, but the anti-graft body
failed to do this. Dhaka Metropolitan Sessions Judge KM Imrul Qayesh later
set June 16 for submitting the report.

According to the case documents, the SK Sinha during his tenure as the chief
justice took a plot from Rajuk in Uttara Residential Area. Later by misuse of
power, he took another three-katha plot of his brother Narendra Kumar Sinha's
name in Rajuk Purbachal Project. He later made the three-katha plot to a
five-katha one and shifted the plot from Purbachal to Uttara Sector four.

The ex-Chief Justice SK Sinha is accused of giving power of attorney for this
plot to one of his nephews Shankhajit Sinha.

The ACC in its probe found that the former chief justice paid Taka 75 lakh to
Rajuk against this plot and raised a nine-storey complex on it at a cost of
Taka 6.31 crore. The anti-graft body in its case said they did not find any
legal source of earning for the money used in buying the plot and developing
the apartment complex.